Lauriane and Dominic: Couple on the Map in Belgrade 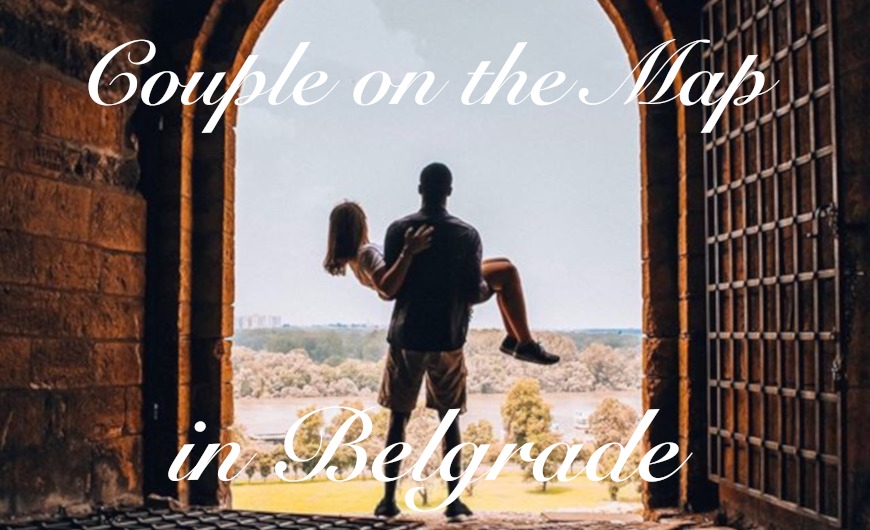 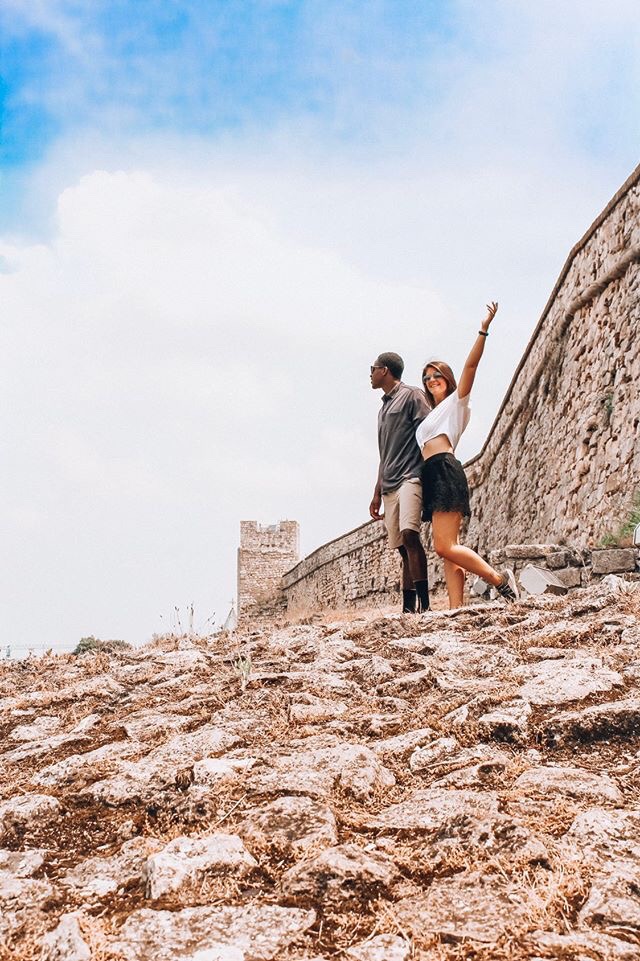 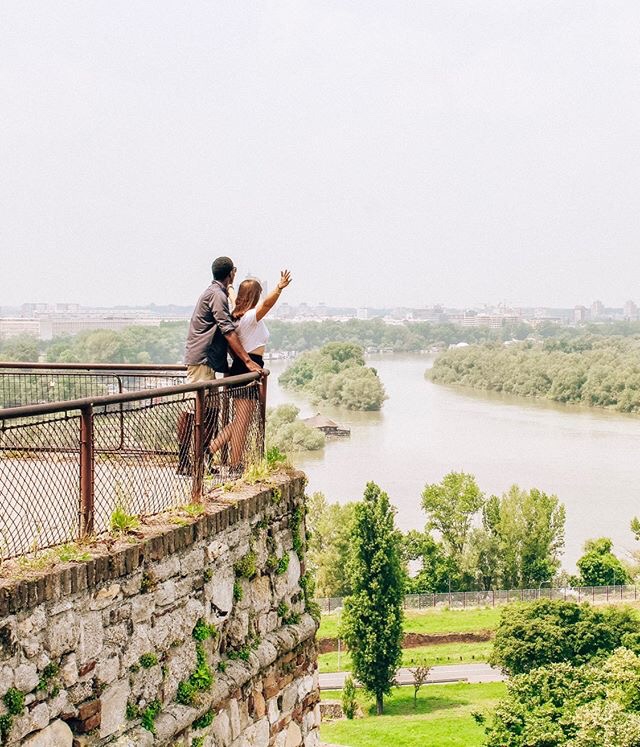 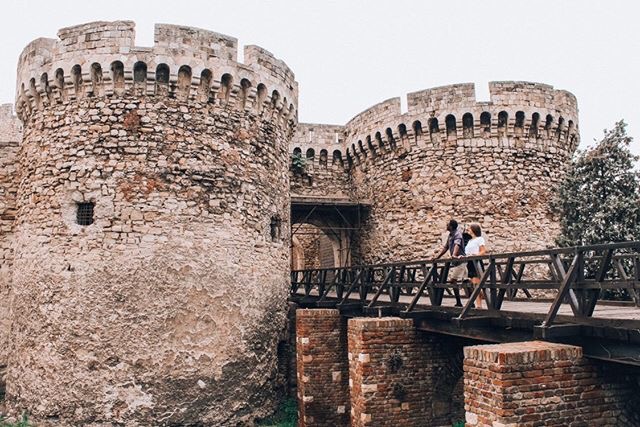