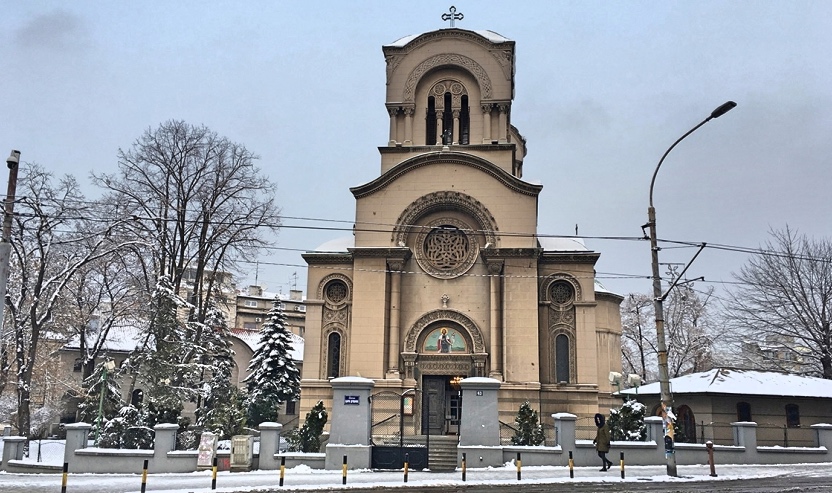 Church of St. Alexander Nevsky was being built between 1912 and 1929. The construction was interrupted because of the Great War (WWI).

It is located in the wider center of the city, next to Skadarlija bohemian district. It is fairly easy to reach the church on foot from Republic square, going along Francuska street for about 5-10 minutes.

It was designed in the style of Moravian school, the ultimate period of the Serbian medieval art, like Vaznesenjska church. It is richly decorated inside, so it is definitely worthwile seeing. 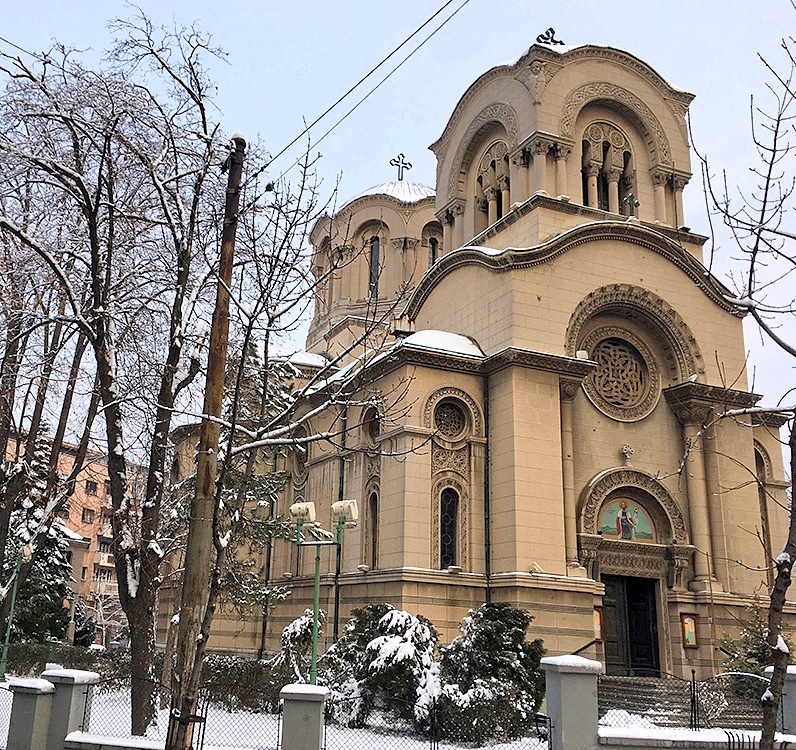 The church belongs to the Serbian Orthodox Church, and it was built in honour of the Russian volunteers who fought alongside Serbian soldiers in the wars of independence. In 1976-77 many Russian wariors came to Serbia to help their Serbian brothers brake free from the Ottoman rule. They brought with them a mobile church, in the form of a tent, where they practiced their religious ceremonies. In that tent even the great colonel Rayevski, who served as an example for Tolstoy in creating the carachter of count Vronsky in his greatest novel Anna Karenina, had his communion. When Russians were preparing to go back to their homeland, they gave the tent as a gift to their Serbian fellow combatants. The tent furnishings were later placed in the Church of St. Alexander Nevsky, errected in their honor. The main architect for this church was a woman - Jelisaveta Načić, who also made project for the King Peter Elementary School in 1906.