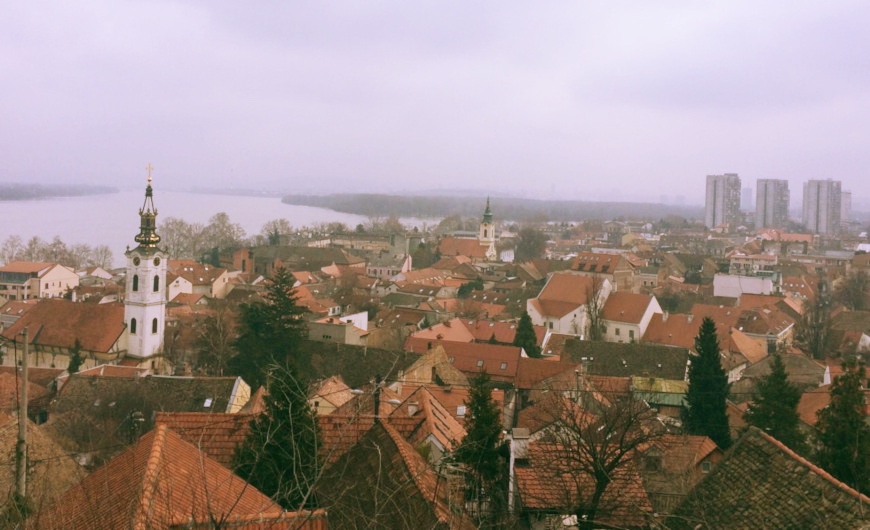 After seeing in Belgrade everything you've planned, you can complete your enjoyment visiting Zemun, a historical town and one of 17 municipalities which constitute the City of Belgrade and which is situated on the other bank of the Danube river.

The story of Zemun dates back to the early Neolithic period, when settlement was made here, on the location where Gardoš fortress is. Throughout history Zemun was under Celtic, Roman, Byzantine, Bulgarian, Ottoman, Austro-Hungarian and finally Serbian rule, so there are a lot of different influences in architecture.

In ancient times, the Celtic and Roman settlement was known as Taurunum. It served as an important military stronghold on the fortified Roman border - the "limes". It was also a grounded port and seat of the Danube fleet, as well as a commercial centre and trading town on the main road leading to the newly founded Constantinopole. 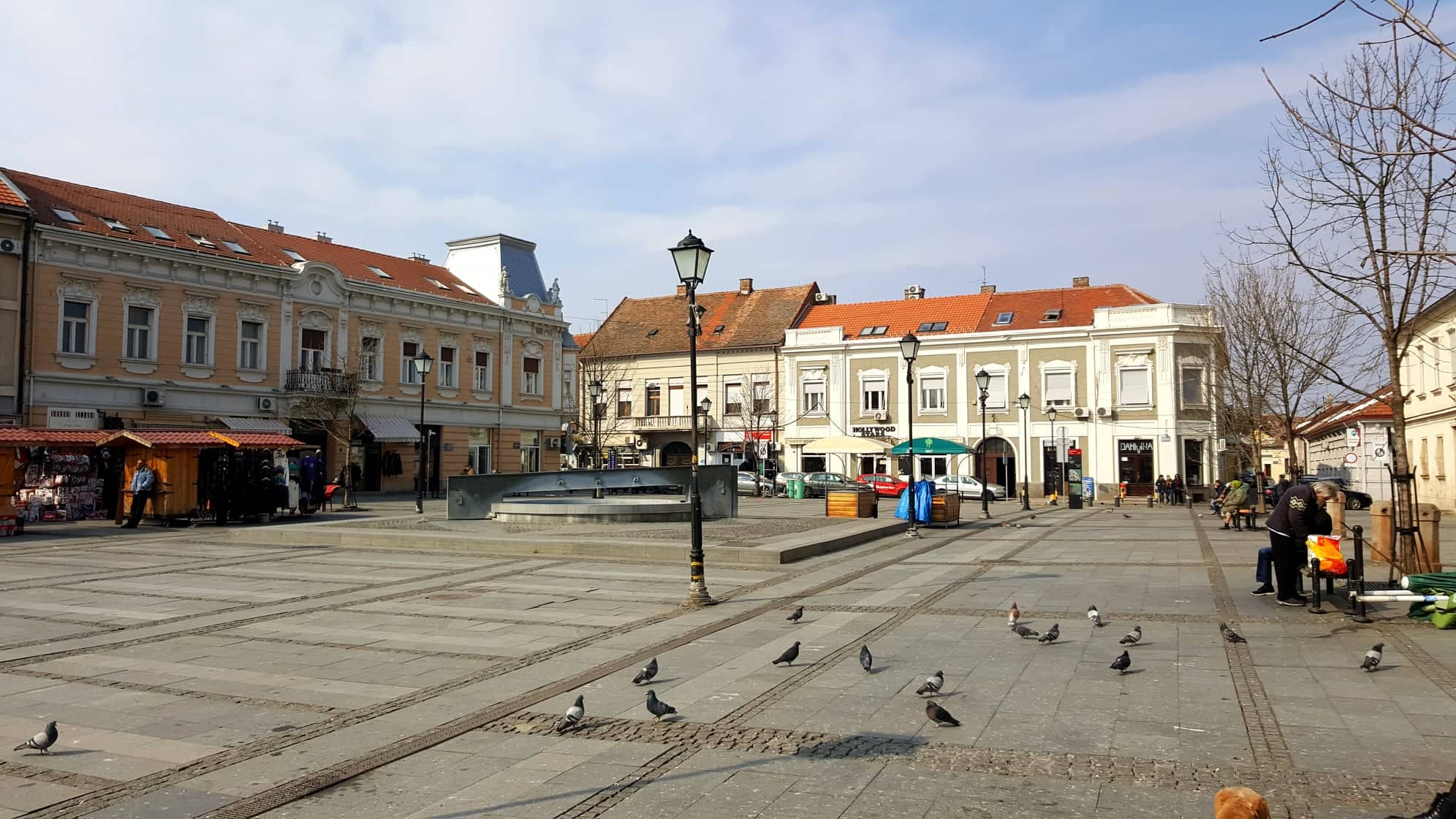 Like other ancient towns, Taurunum grew into a medieval settlement. Franks called it Malevilla, meaning evil place, but in the same period (9th century) Slavic name, Zemlyn, which means earthy town, was recorded for the first time. Slavic word zemlja, meaning soil, was probably a basis for all other future names of the town: Hungarian Zimony, German Semlin and modern Serbian Zemun, which the town has borne since the 13th century.

Zemun was a battlefield of Austrian and Ottoman Empire for a long time. In 1739. it became a border town between the two countries (it was said to be the most beautiful border town of Austria) and in 1746. a free military municipality with regulated administration, the Magistrate. 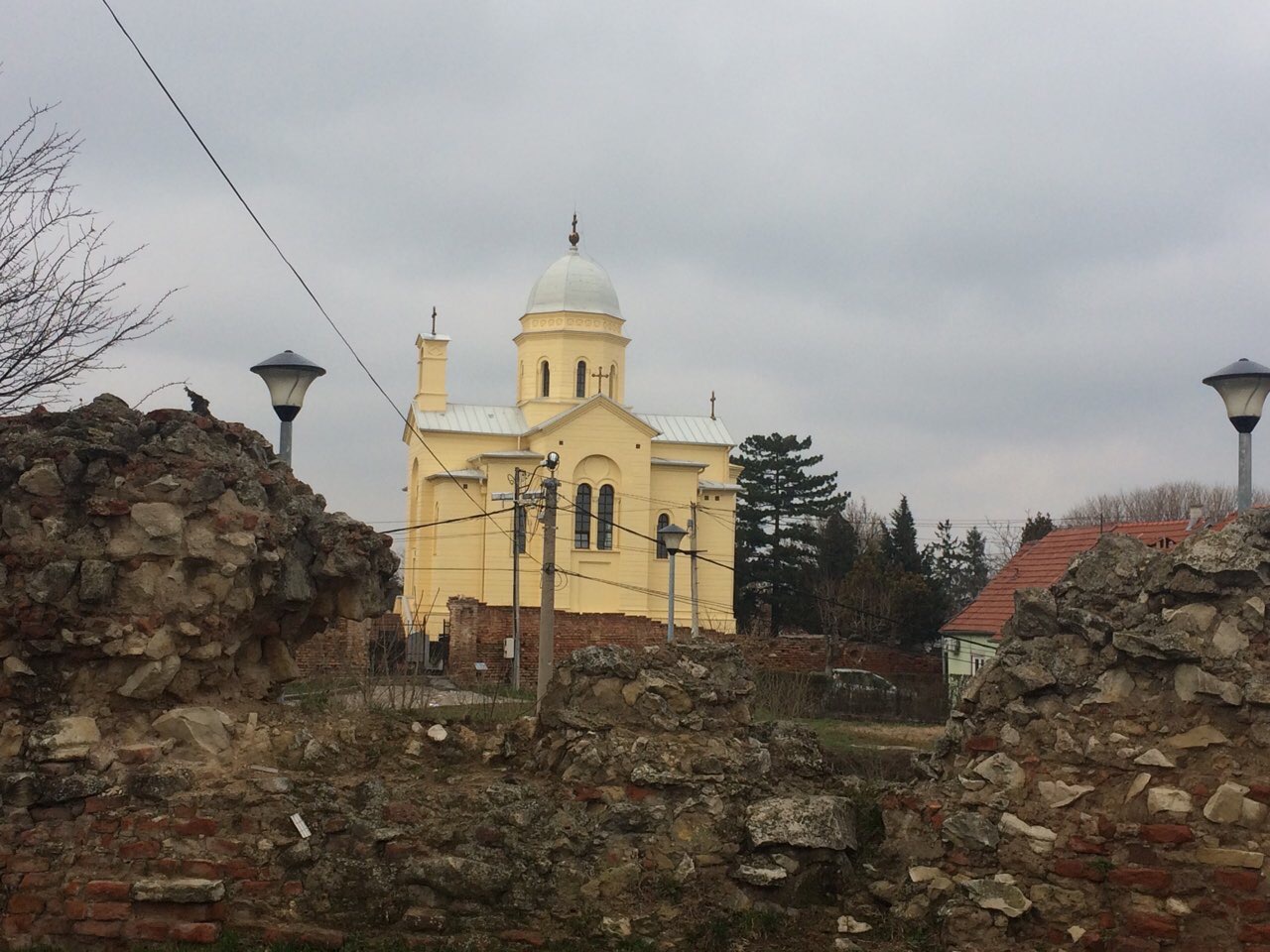 Until WWI, Zemun was a town of its own. In 1934. it was administratively united with Belgrade and from 1945. Zemun has been a city municipality of Belgrade. Nowadays, numerous historical monuments stand as proofs of its attractive position, while it continues its development into a modern settlement with quite a rich tourist offer. Much of the old town is still well preserved and is a living history, a reminder of what the region looked like and what life was like in the past, especially in the 19th century, under Austro-Hungarian rule.

The top landmark of Zemun is Gardoš, The area around it maintained its old look, with narrow, cobblestoned streets. Rustic facades on the individual residential houses can be seen here even today. Gardoš hill is the highest point in town from which you can enjoy the views of Zemun, the Danube, and Belgrade off in the distance. 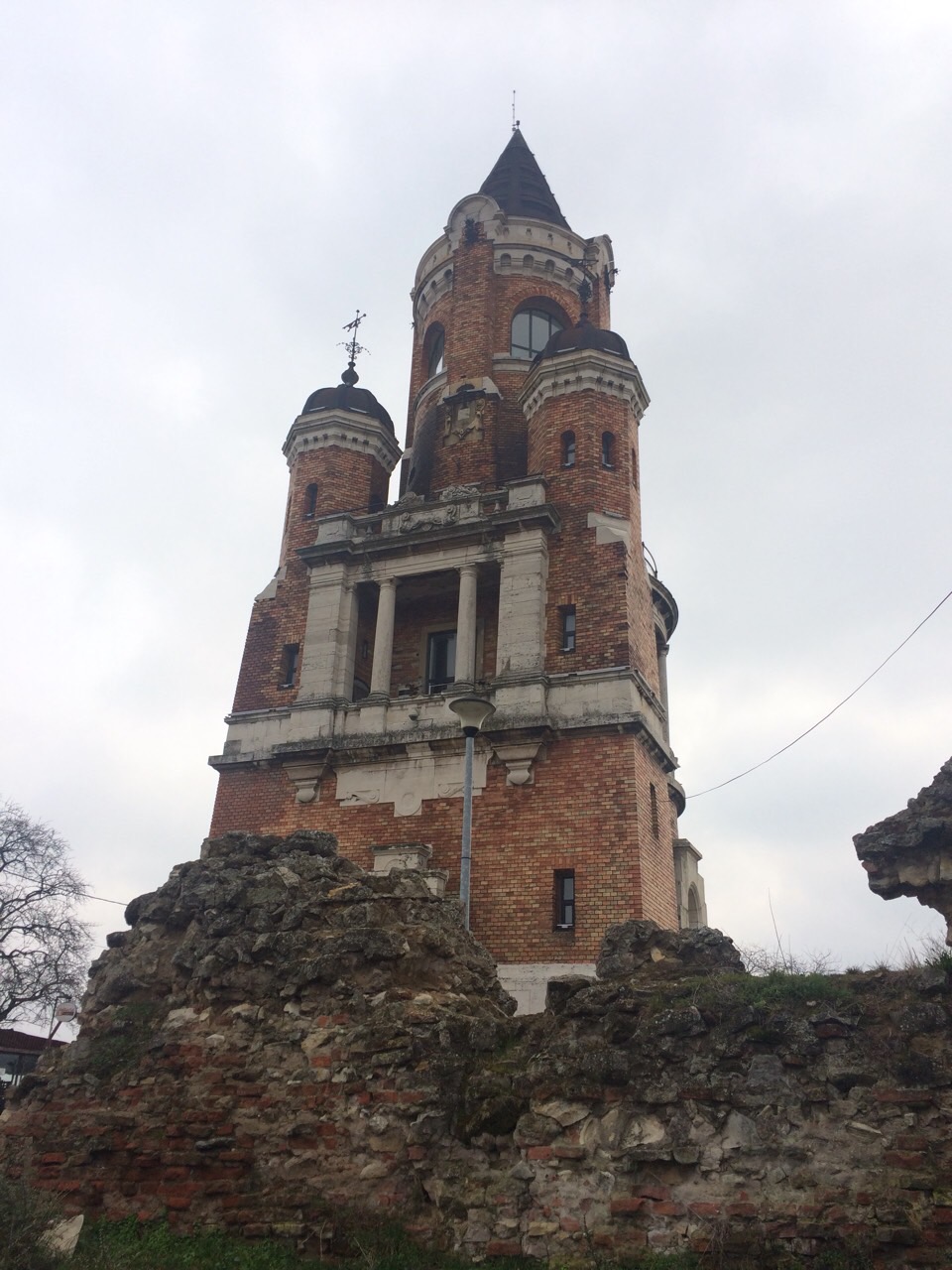 Zemun has all the reasons for showing-off. There is a wide variety of attractions: from many cultural and historical sites, such as the Millenium Tower (known as The Tower of Sibinjanin Janko, built in the 19th century to celebrate the thousand years of Hungarian settlement in the Pannonian plain), through fantastic fishing areas, floating or non-floating restaurants, cafés, to the Madlenianum theatre and opera house, galleries and finally, shops where long-forgotten or decorative objects are being manufactured.

If you come to Zemun, you definitely shouldn’t miss Zemun Quay ("Kej oslobođenja"), an ideal place for city escape, a pedestrian zone that runs along the Danube. It is one of the most popular promenades in the city, with various entertainment facilities along it, including barges-cafés, restaurants, nightclubs, museums, amusement park, and formerly largest hotel in Belgrade, Hotel "Yugoslavia" (with Casino Beograd). 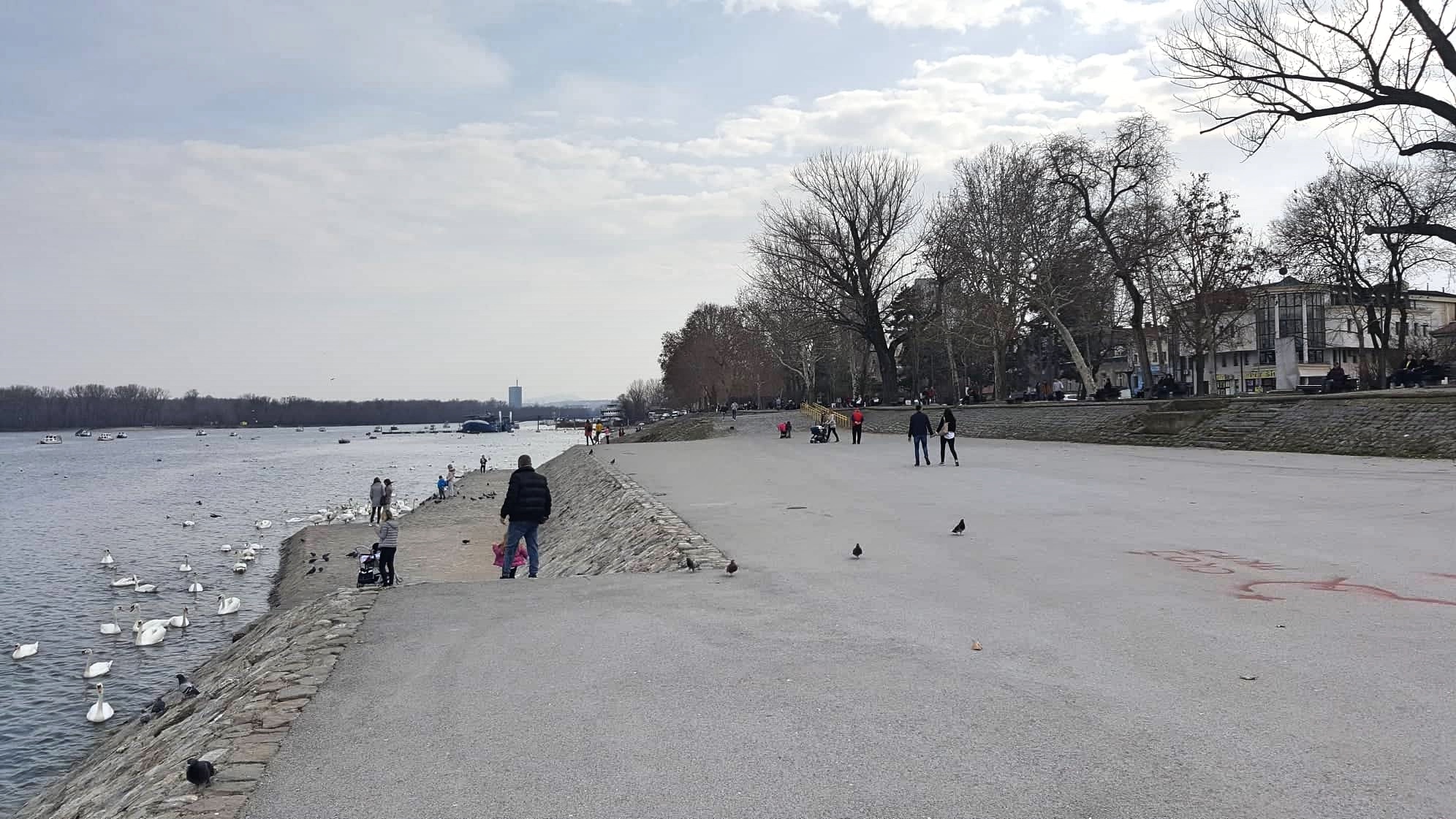 Zemun can also be proud of its almost untouched oasis, a local sandy beach called Lido, situated on the Great War Island, at the mouth of the Sava river into the Danube.

Zemun is, without any doubt, the most charismatic and the most authentical part of Belgrade. It is absolutely amazing and definitely worth the visit if you have enough time. 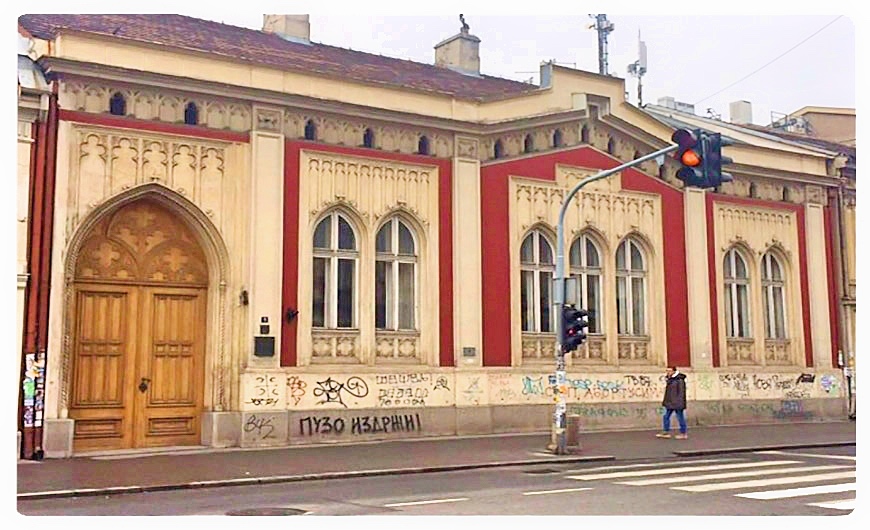