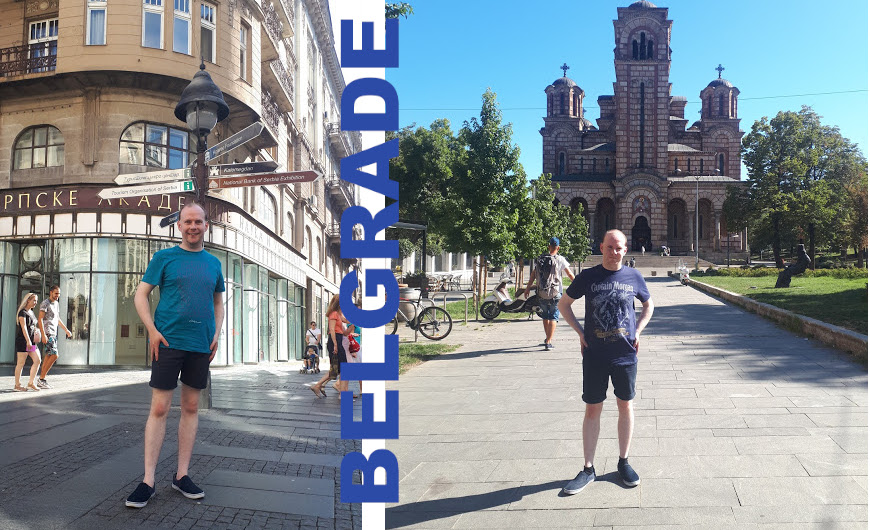 Hello, I am Thomas from Ireland and I was in Belgrade for about 5 or 6 days, in the summer of 2019. I knew that Belgrade was predominantly an orthodox city and Serbia is an orthodox country. I was interested in seeing the orthodox churches and I’ve been wanting to come for some time now. Finally, I got the opportunity to come.

EOB: What did you expect to find here?
Thomas: I expected to find everything I saw on YouTube videos, for example the orthodox churches and cafes, outdoor cafes, good weather and so on.

EOB: What is the first thing you noticed in Belgrade?
Thomas: How friendly the people are and how helpful they are if you are lost. They come across to me as being very laidback and very happy kind of people.

EOB: Describe Belgrade in one emotion.
Thomas: It’s very difficult to answer that question. It’s so different to everywhere else that I’ve been. Actually, happiness. I say happiness.

EOB: What do you dislike about Belgrade?
Thomas: I don’t dislike anything. I haven’t found anything so far that I dislike. 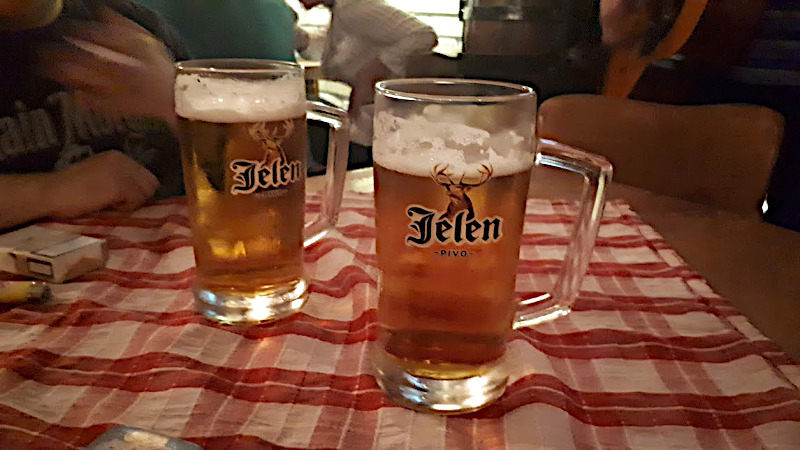 EOB: Compare Belgrade to your native city. What are the advantages and defects?
Thomas: I live in a small town. If you compare it to Belgrade, they’ve got good pubs and good bars. And they’ve got good opportunities for night life. There aren’t any defects where I live, because the place is really small. You have everything that you need.

EOB: Could you live here?
Thomas: At the moment I can’t due to personal circumstances, but that could change hopefully in the next few years. Yeah, I definitely would live here.

EOB: Give us the name of one city in the world that is similar to Belgrade.
Thomas: It’s very different everywhere that I’ve been. I look at some of the architecture, it reminds me of Prague. 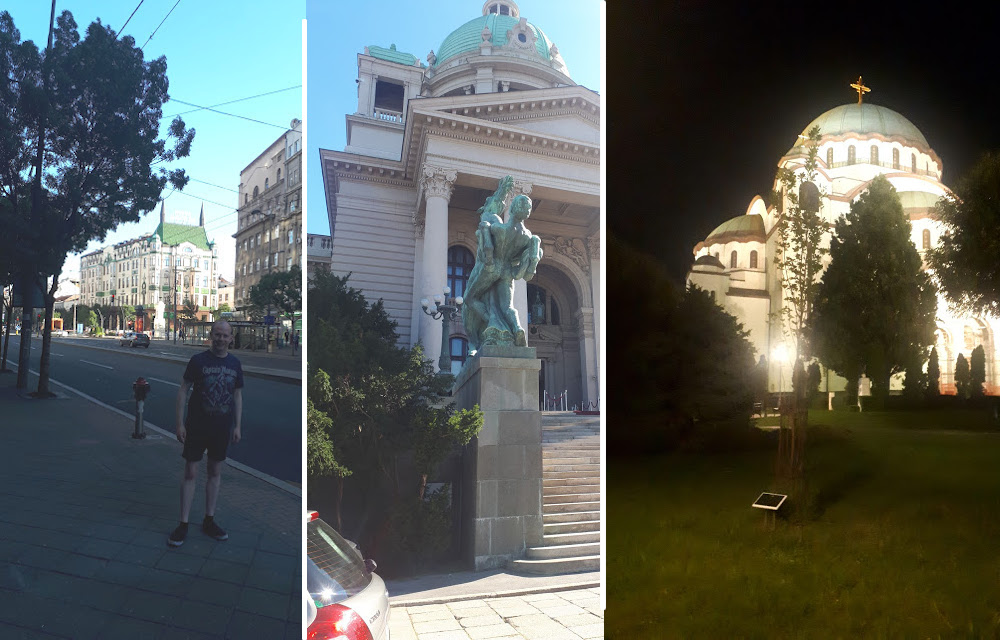 EOB: What was your most memorable moment in Belgrade?
Thomas: To see the Saint Sava temple because I really wanted to see that. I saw it inside the crypt and was really impressed with that and I wanted to see it for so long. I’m glad I saw it.

EOB: Do you like our food?
Thomas: Yes. I love the Serbian food. It’s very meat based and that’s what I like about it. I’ve only tried two dishes so far but I’ll try more.

EOB: What do you think about our language?
Thomas: I learnt a few basic phrases before I came. To me, it’s very Slavic, but at the same time very different.

EOB: Do you think that Belgrade is a safe city?
Thomas: It’s very safe. I’ve never seen any hostility or anything like that.

EOB: Why did you decide to come here?
Thomas: Just to see the orthodox churches. That was one of the main reasons. And to try the food, as well. 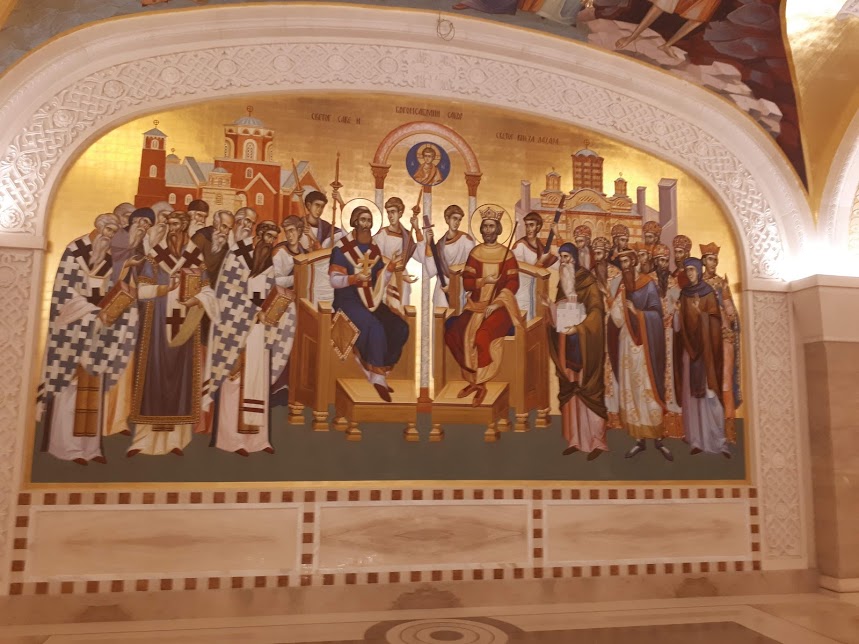 EOB: You told me that Serbia is the first Balkan country that you visited. Do you plan to visit other countries?
Thomas: Maybe eventually. But, I came here and I am glad that I came. I’m happy to be here.

EOB: Would you return to Belgrade?
Thomas: Yes, definitely.

EOB: You went on a tour around the city. What did you see?
Thomas: I saw the Fortress, the Tesla museum, Kalemegdan, Zemun, Gardoš tower, Saint Mark’s church and a few other churches that I don’t remember the names of. I saw so much, and the Sava river as well. I had a great day.

EOB: When you return to your country will you recommend Belgrade to your friends?
Thomas: Yes, definitely. I hope to find someone that has been there and that we can share experiences about that.

EOB: What would be your first impression when someone mentions Belgrade?
Thomas: Saint Sava’s temple, definitely.

EOB: You know a lot about football?
Thomas: Yes.

EOB: And do you know some of our football players?
Thomas: Yes, I know Branislav Ivanović, Nemanja Vidić and Lazar Marković, people like that.