Anna from Poland and her sensation of being at home 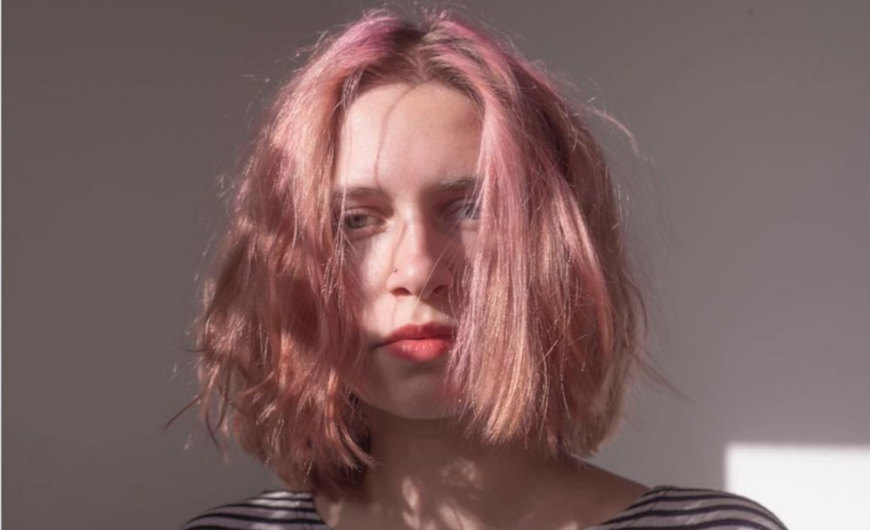 My name is Anna and I come from Poland, but I was previously living in Sweden and the Czech Republic. And now I just spent one month in Belgrade for an art residency.

I’d actually been here before, a couple of years ago. I was just travelling around, hitchhiking around the Balkans and I spent maybe three or four days here. It was really nice, but it was a very different experience than this one here right now, because now I was here for a month so I really had the chance to get to know the city a little bit better, meet new people and discover it in a little bit different way. But I always heard good things about Belgrade, even before I came here, and about people here definitely.

Well, I didn’t expect that much, because I was just trying to stay open. Since I already had this previous experience of being here, I knew the city a little bit because I did some sightseeing. I was really, really looking forward to eating “burek” again because that’s really the love of my life, I would say, at this moment. (Laughter) So, yeah, that’s something I was really looking forward to.

The horrible traffic. That’s the first thing when you land, when go from the airport, that you really see. Everyone is driving a car and that’s quite hectic. But even before I came, actually, when I was at the airport in Sweden, in Gothenburg, I noticed that the language sounds so familiar because I’m from Poland. It’s from the Slavic languages family. It made me feel like home a little bit since I haven’t been in Poland for quite a while now. That was like the positive side of it. 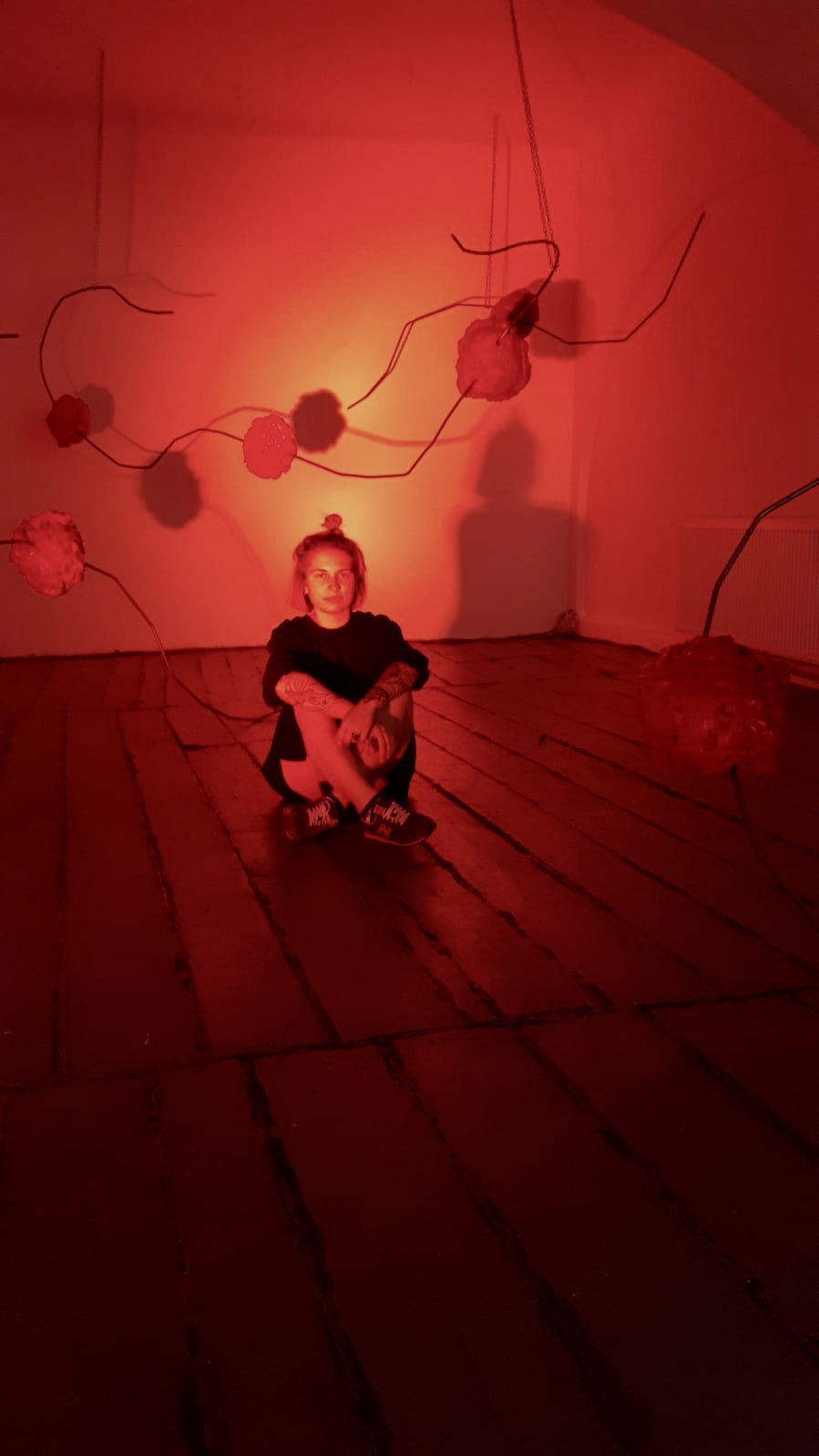 EoB: Describe Belgrade in one emotion.

Ok, that’s the tough one. So many emotions. I feel there is a huge feeling of home because it reminds me so much of Poland – the way people live, the architecture, and the language, definitely. And the superstitions. Actually, I did my project about... Yes, I think the feeling of being at home was the strong sensation that I had while I was here. And, yeah, just feeling really safe and comfortable.

EoB: What do you dislike about Belgrade?

I love everything. But I think the traffic. The cars are everywhere. I met some people who are involved in this bike movement, they are trying to make the city more bikeable and cycling-friendly. I had a lot of conversations around these topics with people here, and I think that’s really something that could change the city or push it maybe into a different direction, because the cars are everywhere, and that’s quite interesting.

I’m from Cieszyn. It’s a small town in the south of Poland. It’s in the mountains, it’s very different, but there are definitely some similarities. I would say some parts of architecture could be similar. There are lots of coffee shops outside, so that’s something that could connect those two places, but there is not that much nature in the city centre in Belgrade – so that’s something that’s maybe a little bit different than the place where I come from, but that’s also because the city is so small, it’s pretty surrounded by the mountains.

That’s what I was telling you before, when we met. I was just running around – it’s my last day in Belgrade today, and I was just running around, meeting all the people to say goodbye. And there was a moment when I actually realised how many people I met and how many friends I made in Belgrade in just one month. It’s just incredible. It’s really nice. I feel these friendships I’ve made are really gonna continue even when I’m away. Hopefully I will manage to see these people again, it would be very nice. So, when I think about people – I love people in Belgrade. Everyone is really nice and friendly. And also another thing – I established really nice relationships with the bakers. I go to the bakery a lot, so I had these really nice conversations with the bakers. We know each other’s names and we always have a small talk. They speak to me in Serbian and I speak to them in Polish, and we somehow understand each other. You know, there are some nuances that we can’t really communicate about, but it’s always very friendly. So I’m gonna miss my bakers as well. 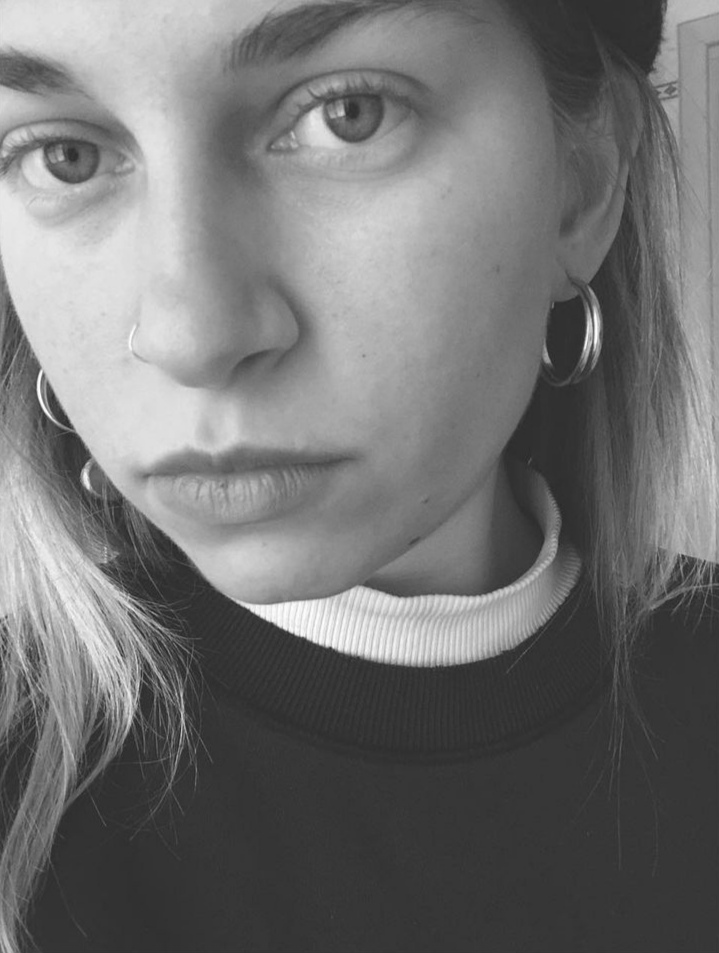 EoB: Could you live here?

I think so. I think I could. I’m definitely aware of a lot of difficulties that are part of life here, but again, there are difficulties living everywhere. I think that life could be quite difficult here and quite hard getting a job, especially as an artist. I met so many artists and I could see that they’re struggling a lot to find a job in their fields, so that could be difficult. But I think that perhaps I could live here.

EoB: Give us the name of one city anywhere in the world you think is similar to Belgrade.

I would say Krakow in Poland – you know, the culture of the coffee shops and restaurants everywhere, and people just chilling. Perhaps also the city centre – the architecture, the plan of the city. That’s really instinctive, that’s the first city I could think of when comparing something to Belgrade.

So many of them. But maybe the exhibition we did with Astrid last month, in Ostavinska gallery. That was a week ago. That was the ending, the result of the residency that we did. There was a double opening, a double show. It was super nice. There was a moment of gathering of all the friends we met here and we shared what we have been working on all this time. So that was really nice. I’m definitely gonna remember it until I die, probably. That was great.

EoB: Would you return to Belgrade?

Yes, that’s a ten, definitely. I would definitely return and I hope I will have a chance soon.