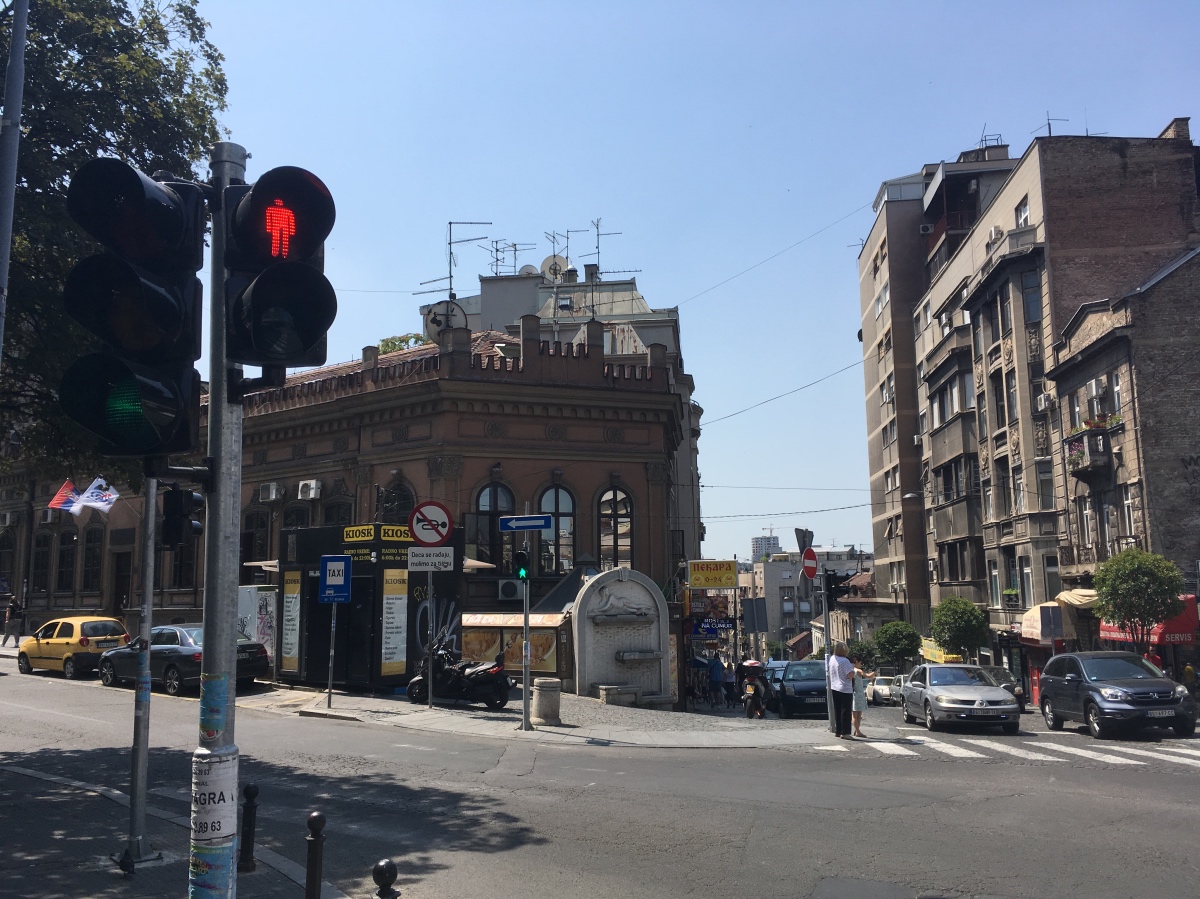 Kraljice Natalije (eng. "Queen Nathalie") street is one of the central city streets that connects Zeleni Venac district and Kneza Miloša street, near the popular London Square. It crosses Balkanska street at the corner where the classical hotel "Prague" is located. 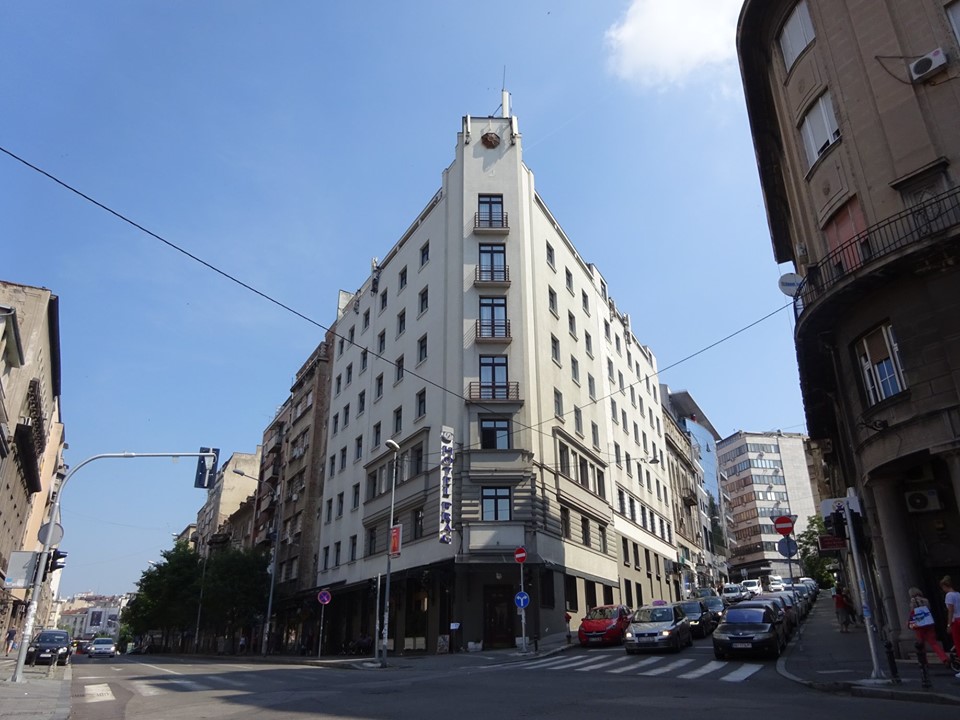 Back in the days of the old Yugoslavia, this street was called "Narodnog Fronta" (eng. "People's Front"). That was and still is the name of the main Obstetrics & Gynecology Center in Belgrade, which is located in this street. 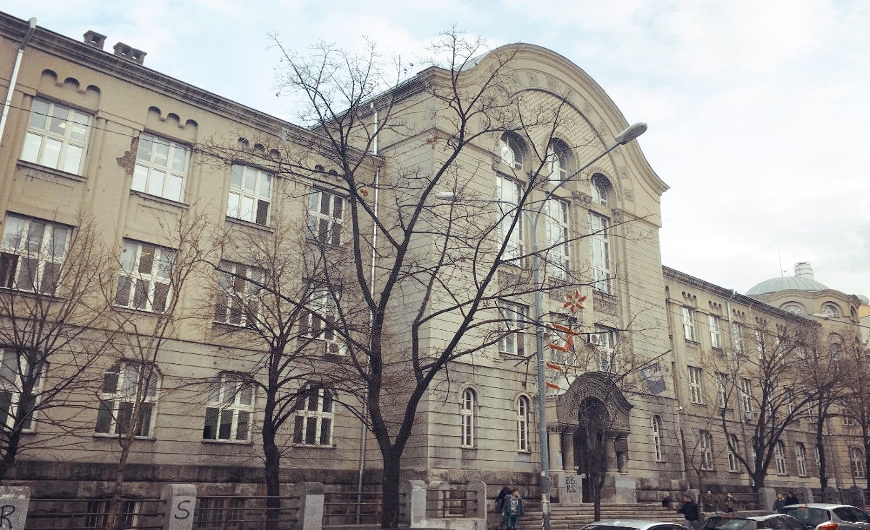 This building was constructed for housing the Second Women's Gymnasium, but since 1956 the School of Electrotechnics "Nikola Tesla" is located in its premises.

Architecture: one of the monumental examples of Serbo-Byzantine style of architecture in the city 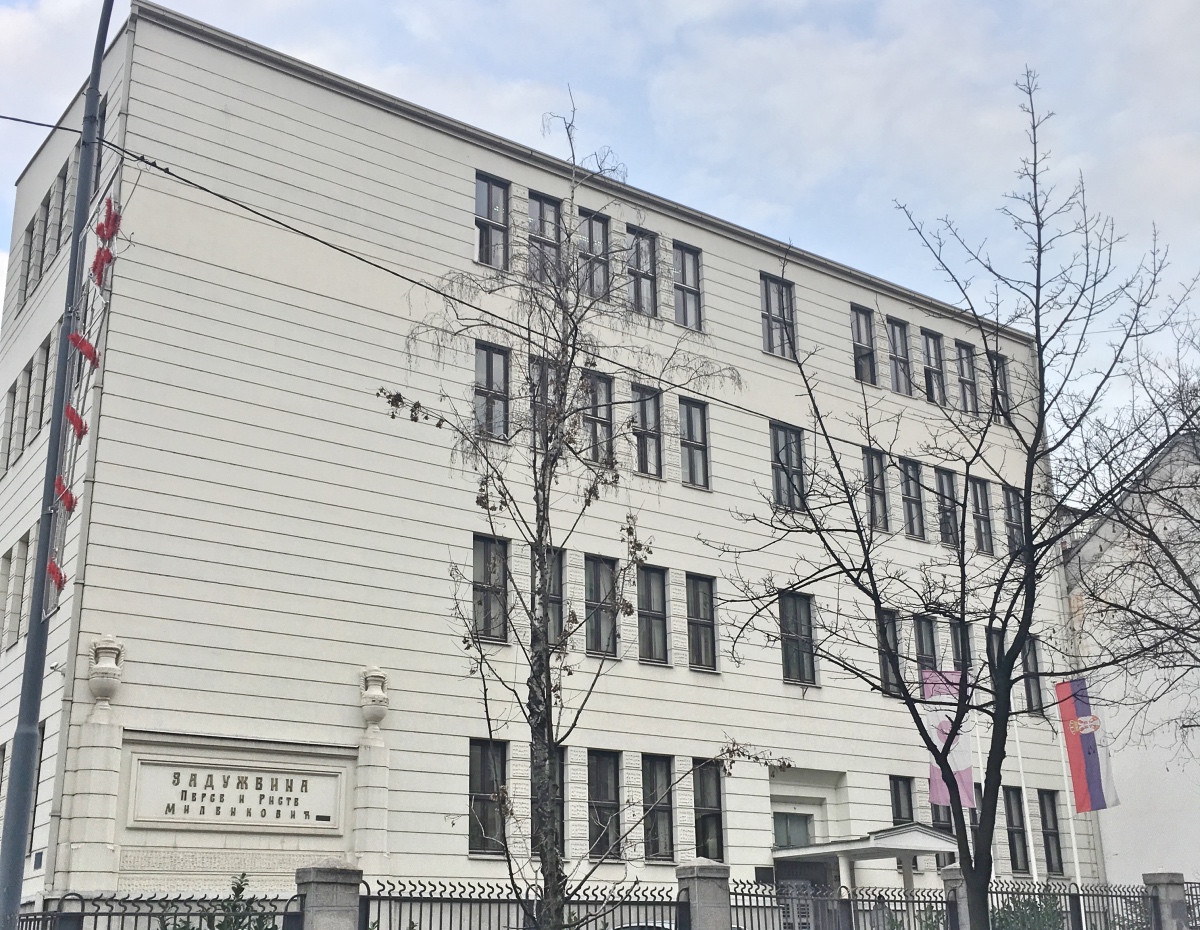 Built as an endowment of Persa and Rista Milenković, this interesting building houses the Mathematical Grammar School since 1966. 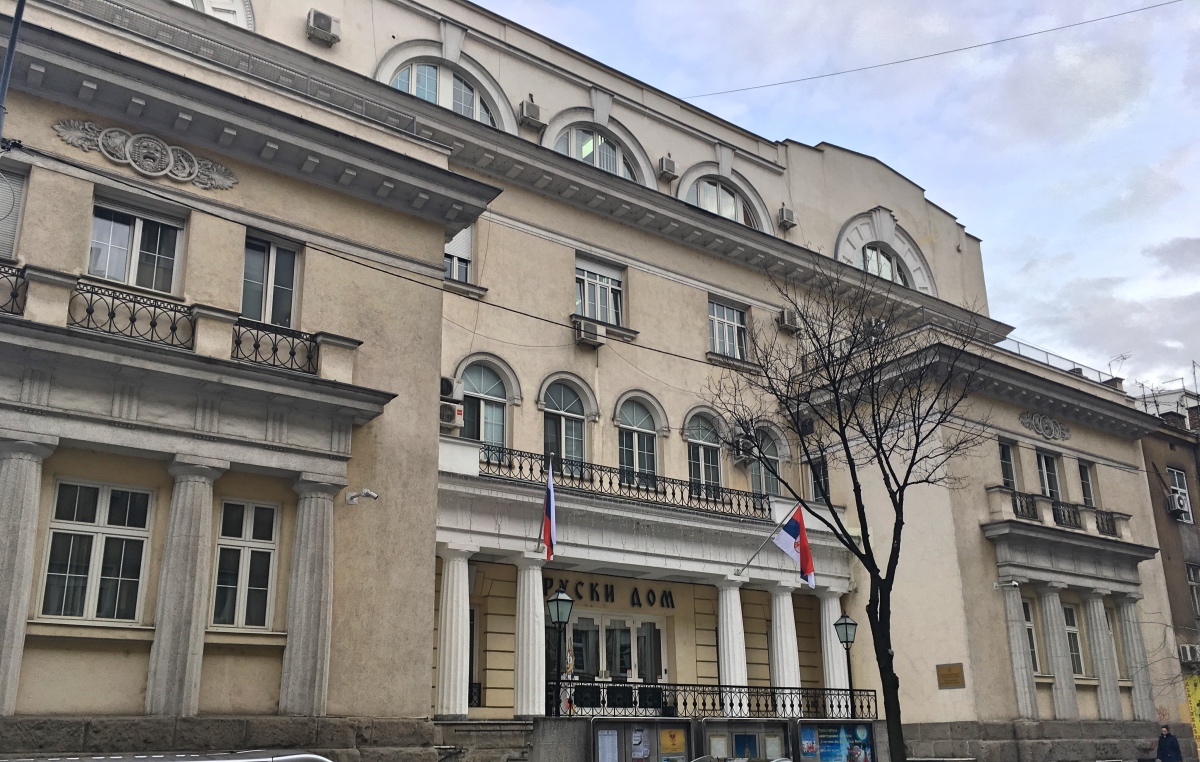 The Russian Center for Sciences and Culture was built in 1933 at the initiative of Russian emigrants who fled after October Revolution in 1918. Since its foundation it serves this purpose.

Since their arrival to Serbia, Russian emigrants (more than 50 000 of them) hoped to return to the homeland. However, as the years went by this was more and more improbable. So, finally, after 10 years of exile, they seemingly reconciliated with their faith and began to think about the future in the new country. And the plans for building the Russian Cultural Center appeared in 1931. It was supported by the King, other members of Karadjordjević dynasty, as well as by some prominent public figures of the time. And the center was errected. The architect was Von Baumgarten, a Russian officer and nobleman architect who also constructed the wonderful buiilding of the Old Generalstaff, nearby, which was elected the most beautiful edifice in Belgrade between two world wars. One of its main features was a great Russian library, consisting of tens of thousands of books. This was also an important educational center, men's and women's Russian-Serbian Gymnasium (High-School), that gave us many scientists, writers, artists and other well-known academic figures. After Soviet Red Army marched in Belgrade, in 1945, helping our communist resistance liberate it from the Nazis, the employees of the Russian Home were arrested and all od the imperial remainings and souvenirs in it were destroyed. It became a Soviet Cultural Center, but it lost its glamour and glory. Now, in modern era, it is reconstructed and once again a place of very vivid cultural activity.