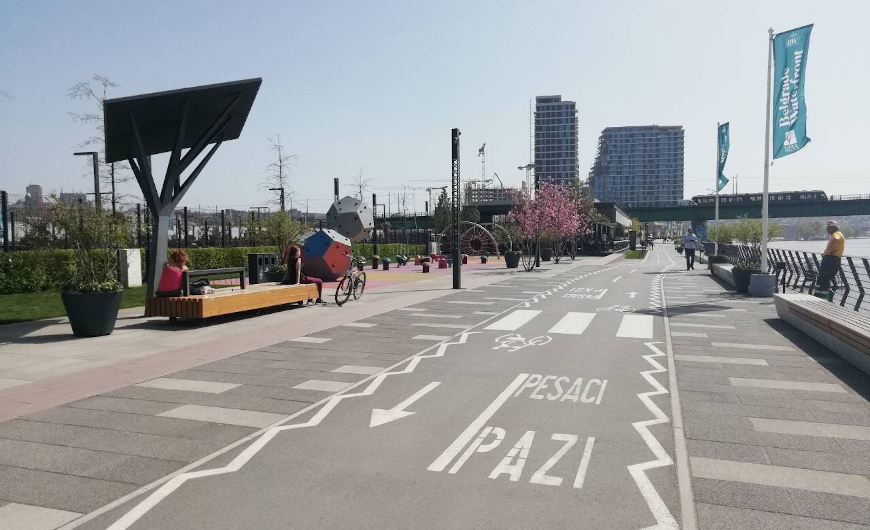 Savamala historical district is located down by the river, and it represents one of the oldest parts of the city. The new Belgrade Waterfront is now built in continuation, making the right bank of the river Sava the most attractive city property.

This is the oldest part of Belgrade inhabited predominantly by the Serbs. This is the place with lots of bars and restaurants, and exhibition halls and galleries. In continuation a beautiful promenade of the Belgrade Waterfront stretches for a couple of kilometers. 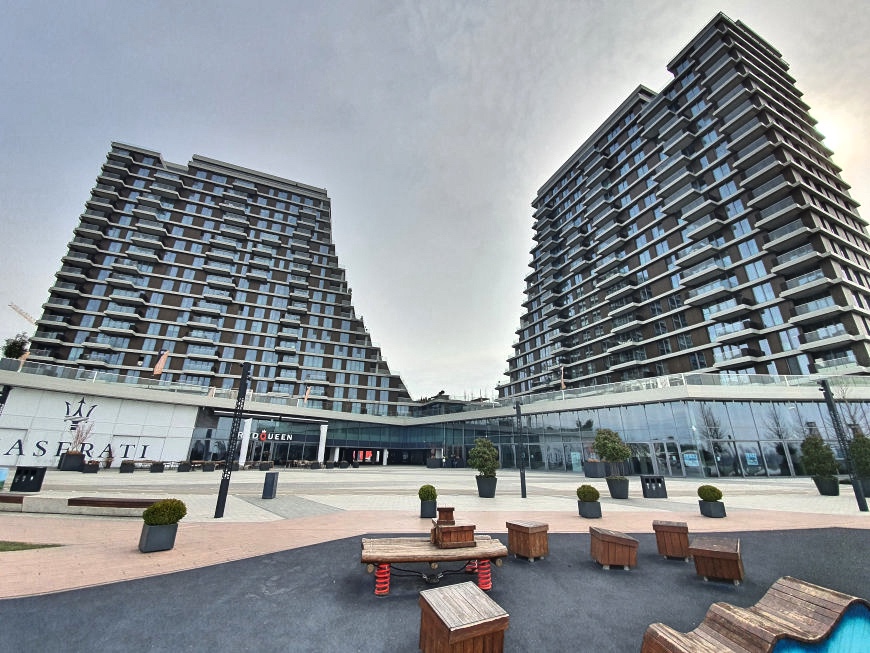 Belgrade Waterfront is envisioned as a modern residential/business area downtown Belgrade, with a beautiful promenade and yaching marina. A square meter here reaches a record 5,000 euros for an apartment in one of the towers. 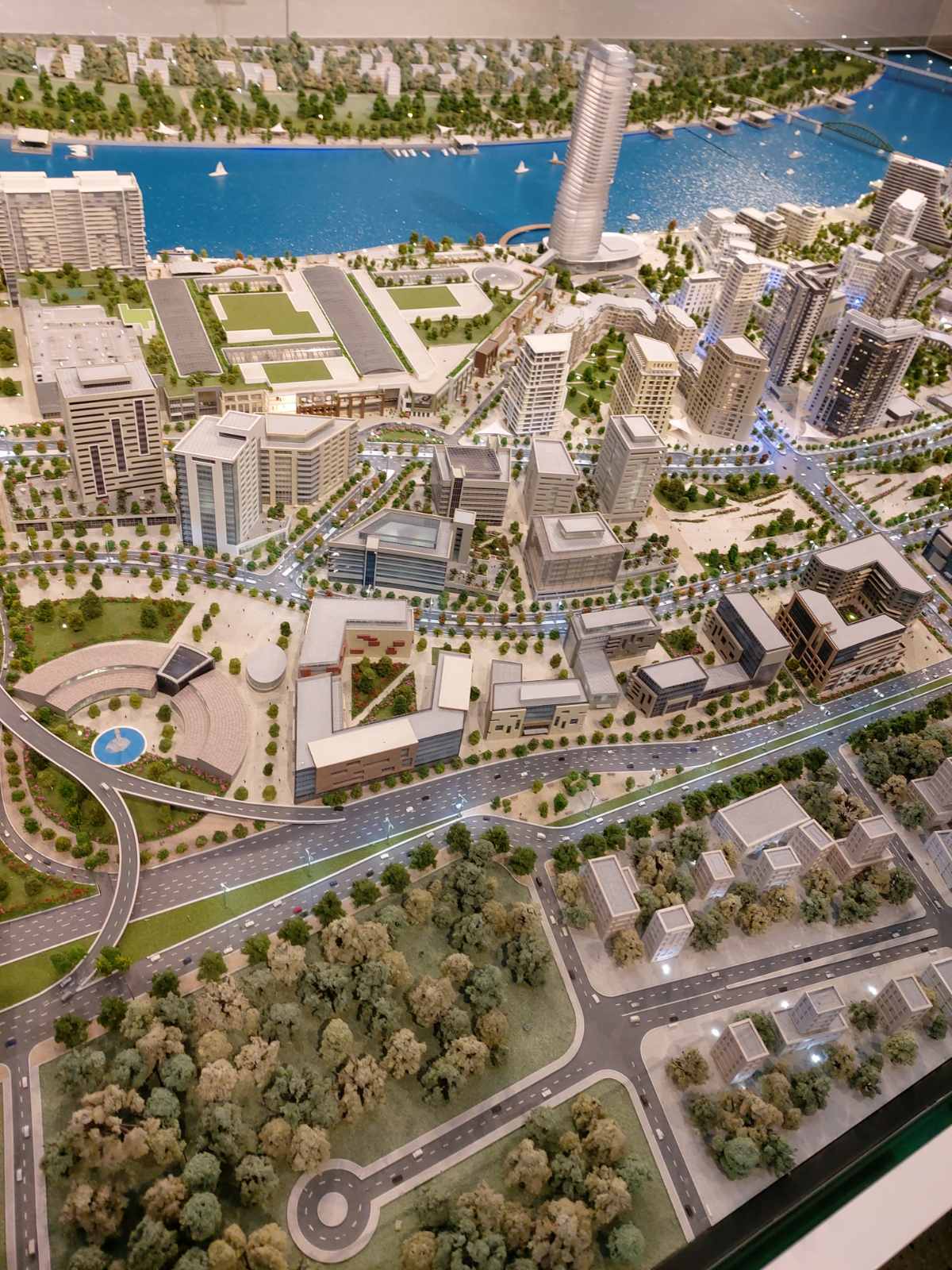 It will be completed over the next couple of years. In the meantime, here are some of the iconic structures you can still admire in this part of town.

Definitely, one of the most beautiful buildings in Belgrade is the building of the Old Main Railway Station, which was operational for more than a century. Now, as the construction of Belgrade Waterfront is under way and railway tracks are moved from the city center, it will be converted into a museum.

The grand opening of the Railway Station was celebrated on August 20th, 1884. Back then, today's "Savski Trg" (eng."Sava Square", after the river "Sava"), where the building is located, was called "Žitni Trg" (eng. "Wheat Square"), because the sacks of wheat coming out of the dock terminals nearby were reloaded in this place. Later, upond the end of the Great War (1914-1918), the square was renamed to "Wilson's Square", after American president Woodrow Wilson, who showed great appreciation for Serbia, its people and their war efforts and suffering. In 1918, on July 28th, during his mandate, to commemorate the 4th anniversary of Austro-Hungary declaring war on Serbia, the Serbian flag was raised above the White House.

The famous Orient Express, train that connected Paris with Istanbul, passed through Serbia, and Belgrade's Main Railway Station. Upon the completion of the station, in 1885, the Orient Express arrived for the first time to Belgrade. And Serbian capital remained one of the spots at this famous railway line until it ceased to exist, on May 19th, 1977. The Orient Express used to stay in Belgrade for several hours, because it had to wait for the connecting train from Bucharest. Agatha Cristie made it famous and immortal with her book "Murder on the Orient Express". The train itself was classy and very glamurous, as the principal line that connected the West and the East definitely deserved to be. Running on steam power, it reached an unbelievable speed of up to 180 km/h. 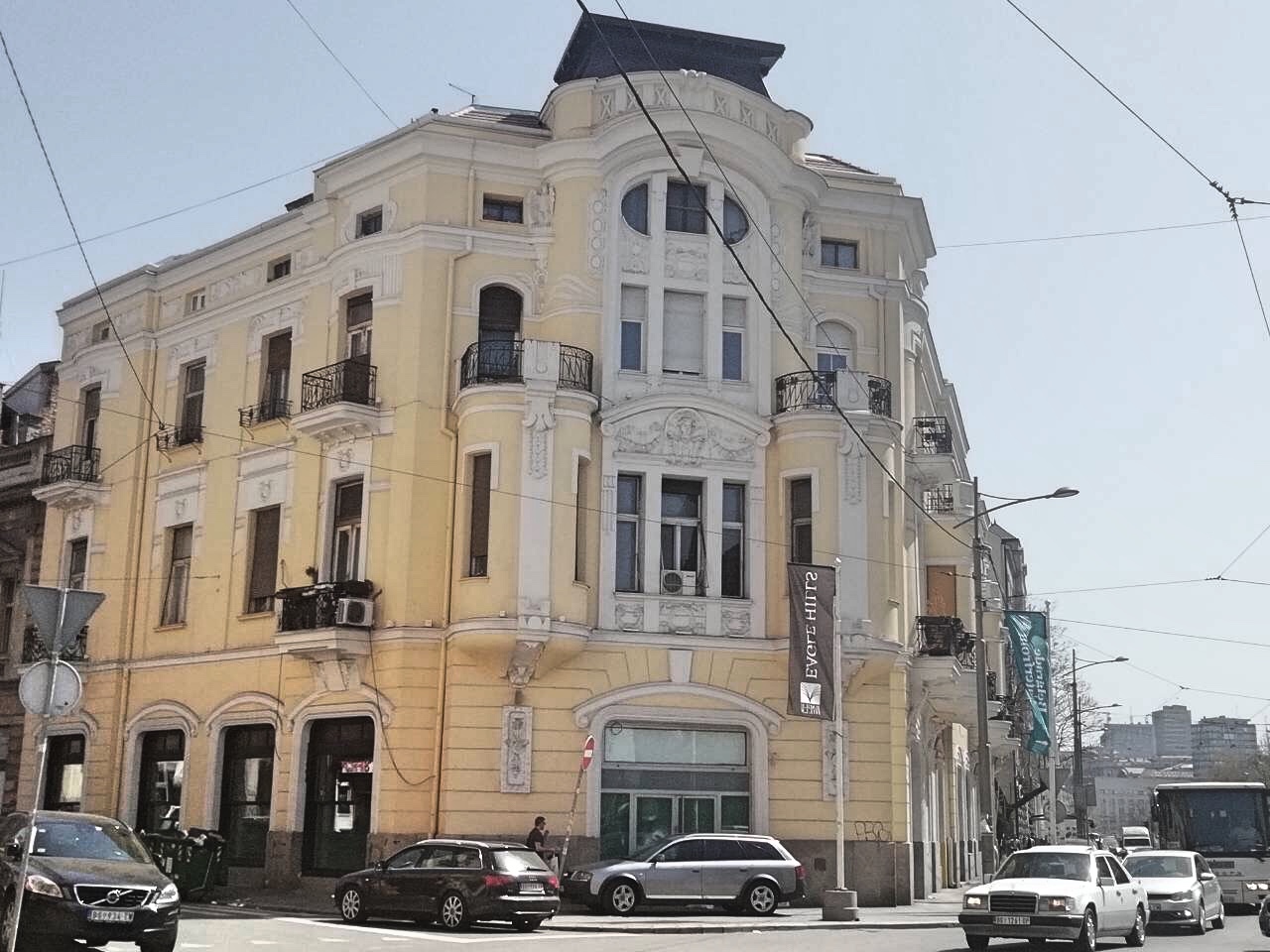 Vučo's House on the Sava River

This is one of several representative buildings at Savamala district, by the banks of river Sava in the old town. 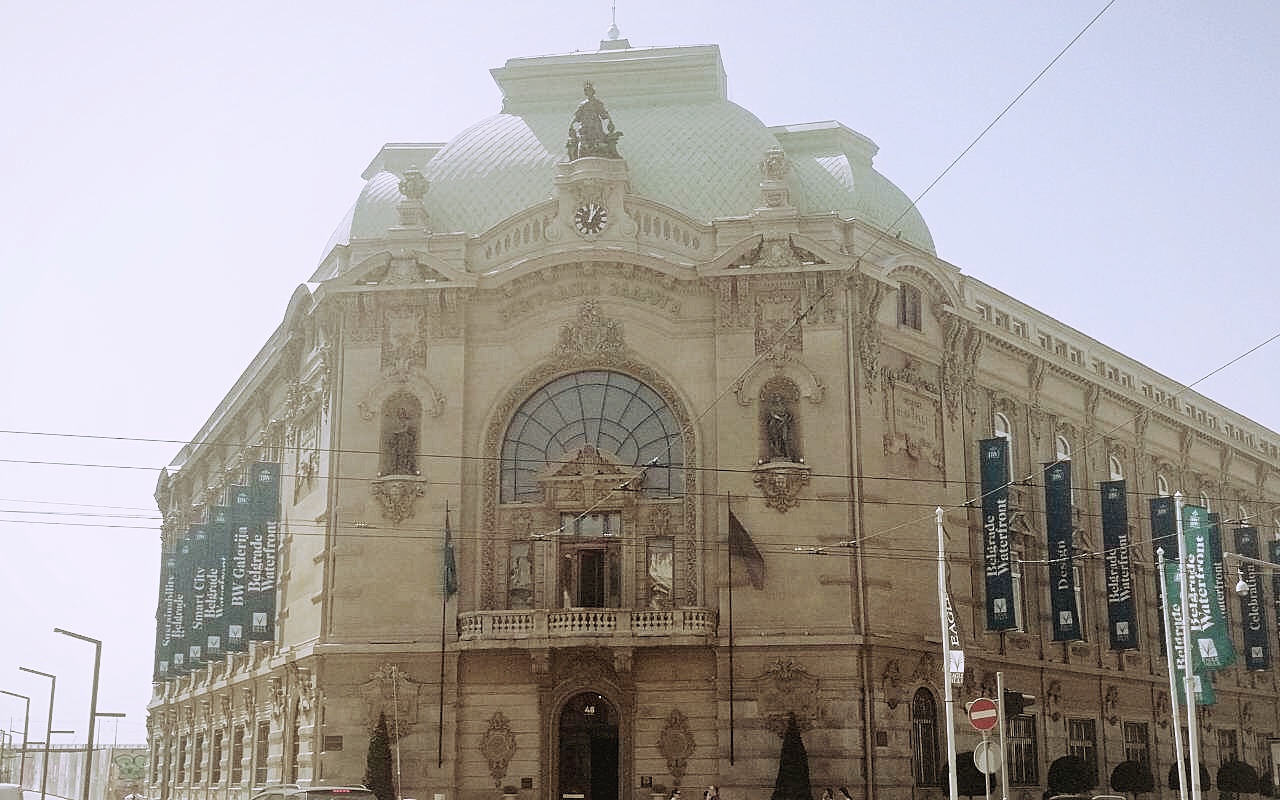 Some argue that this is the most beautiful palace in Belgrade, and maybe that's true. See for yourself if you get the chance. It is located in Savamala district, close to the banks of the river Sava, on the round square called "The Little Square" back in the old days.

The most beautiful example of architectural legacy funded by Luka Ćelović, man who owned much of Savamala district and who errected the majority of the buildings there. This merchant, born in Trebinje, in Herzegovina, who didn't even finish the elementary school, gained wealth with his exceptional trading skills. But he lived very modestly, having no servants or fancy furniture. He built everything for his people to enjoy and left everything to his people. He wanted to make out of Savamala a true modern European district, as this was the place in Belgrade predominantly inhabited by the Serbian population for centuries. The Belgrade Cooperative was his bank, that managed to survive and battle pretty well in the market with big foreign financial companies at the time. Ćelović was pretty smart. He sold as many shares as he could to the public, limiting the stake at 1 dinar. This brought him more than 40 000 shareholders. 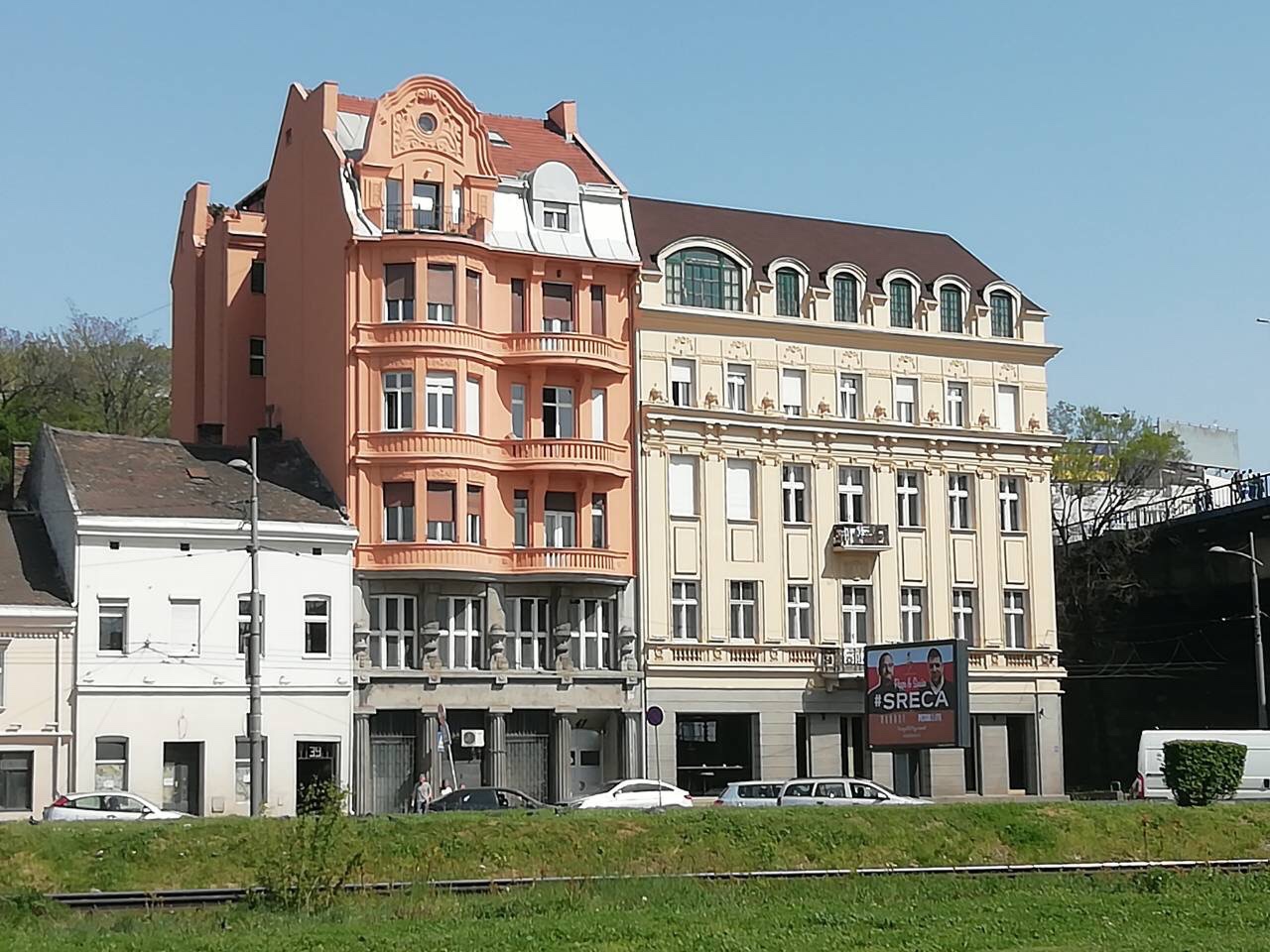 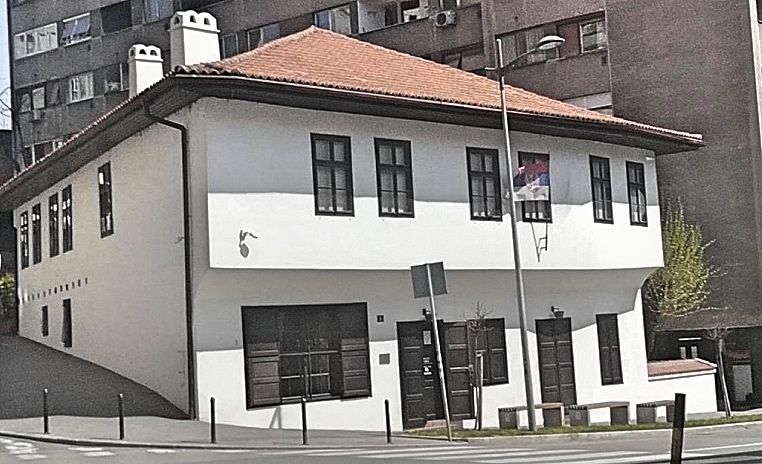 One of the oldest houses in Belgrade is Manak's house. It is located in Savamala historical district. Some argue that it was built as a post office during the reign of Prince Miloš Obrenović. Later it was converted into a tavern. Now it forms part of the Museum of Ethnography.

The upper floor is reserved for the permanent exhibition of jewlery and traditional folk dresses from the region of central Balkans. The ground floor is used for temporary exhibitions. In the souvenir shop you can buy various pieces of old craftsmenship, marked by the logo of the Museum of Ethnography and labeled as "recommended".