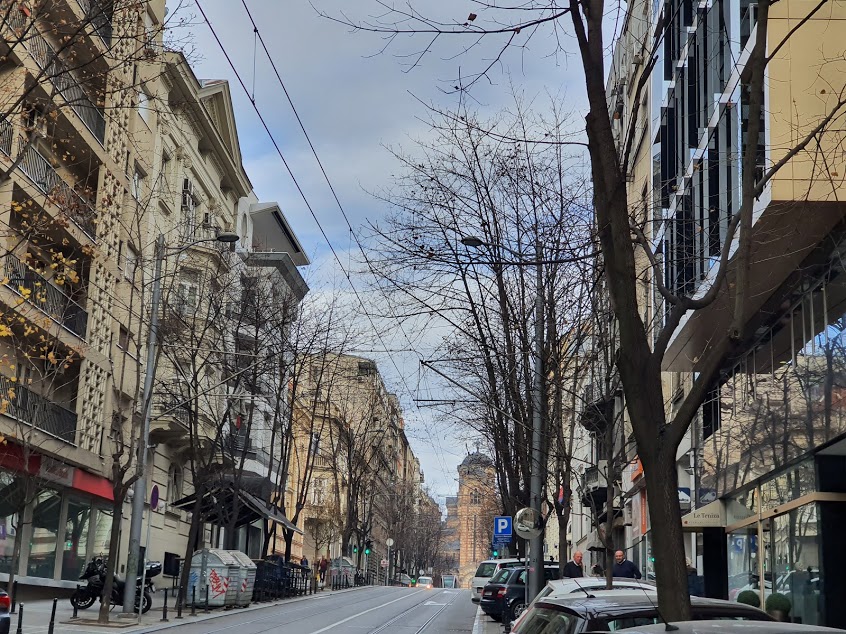 Resavska street is one of the most important streets in the center of Belgrade. It goes from the Church of St. Mark and King Alexander blvd., crossing Krunska ("Crown") street, passing by Belgrade Palace at the corner with Kralja Milana street, then "Manjež" park and the Barracks of the 7th Regiment at the corner with Nemanjina street, all the way to the General Hospital.

This is a two-way street, and in the upper part (from the Church of St. Mark until the corner of Nemanjina street) it is also used for Tram public transport, mainly line no. 7 that goes to New Belgrade, passing by Belgrade Waterfront and Savamala district. 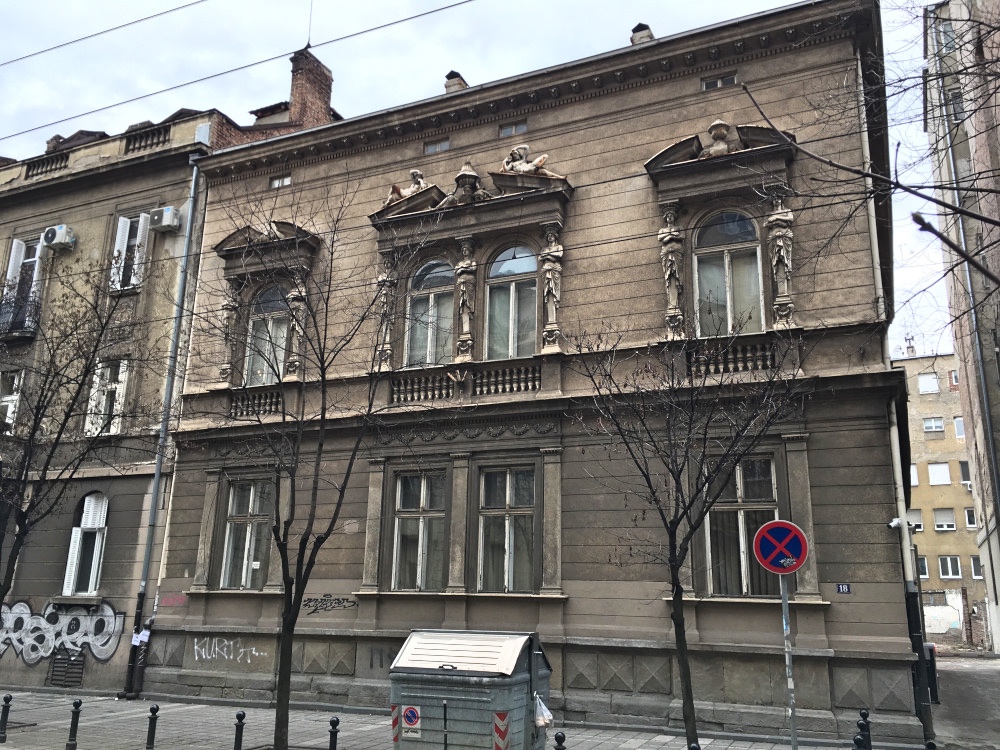 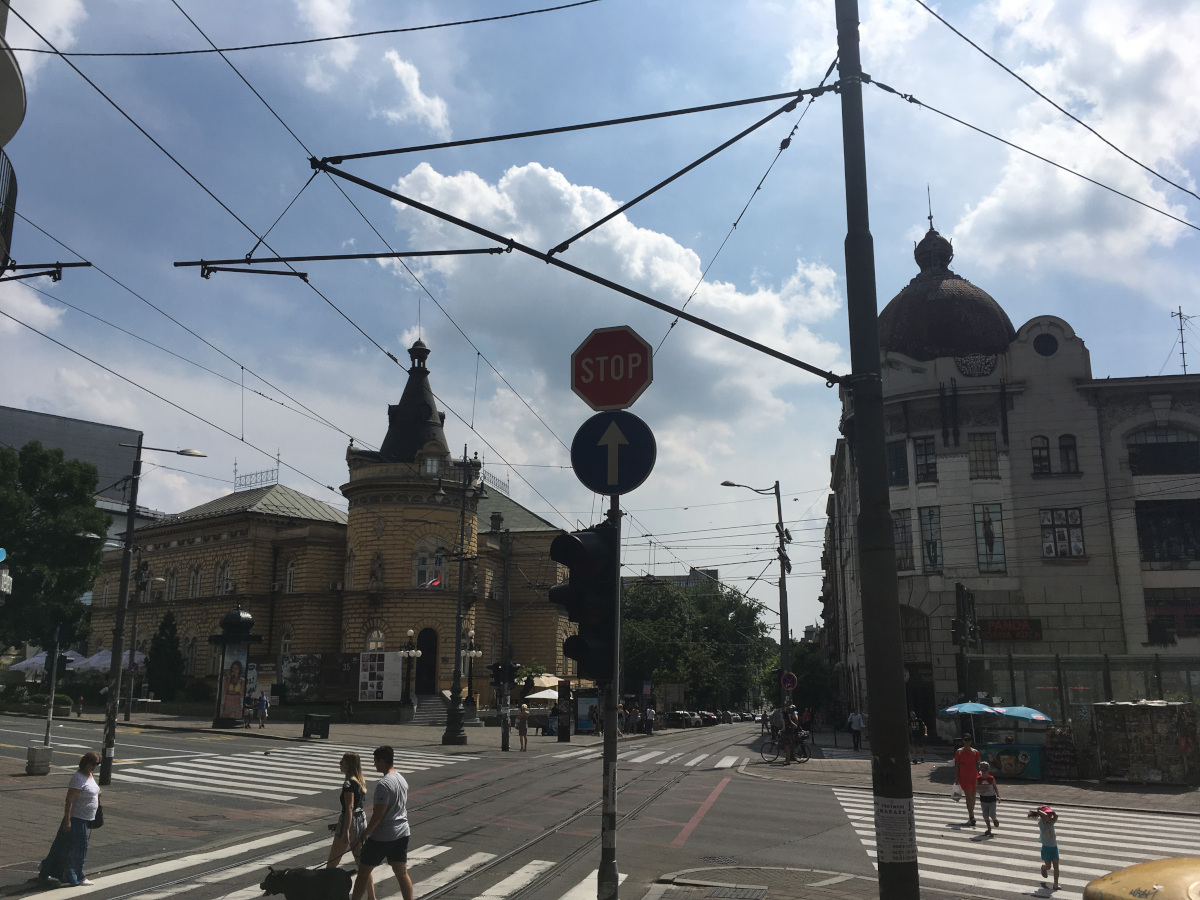 A view on lower Resavska street and the Officers' Club building 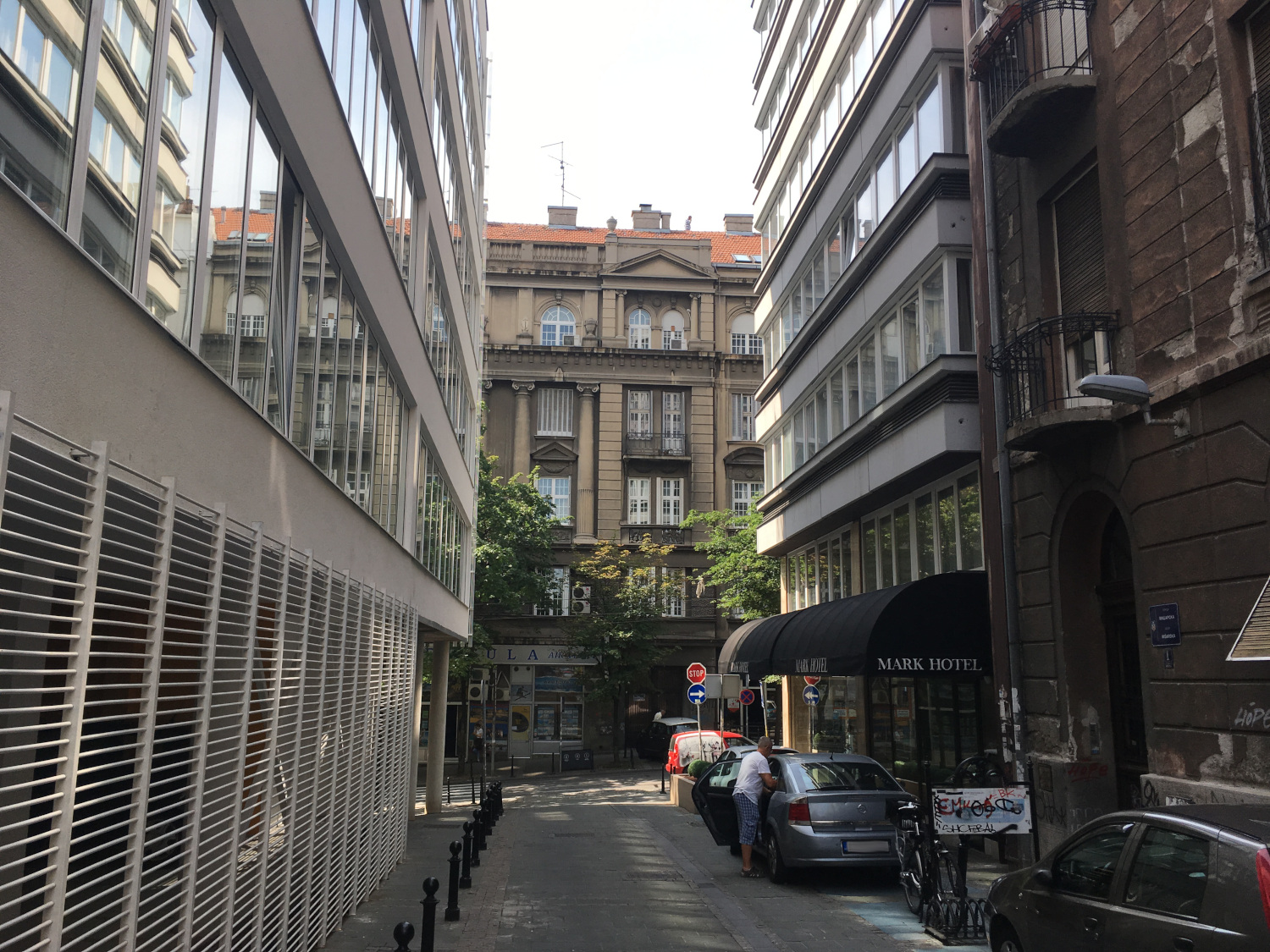 A view on Resavska street from Mišarska street and Hotel Mark 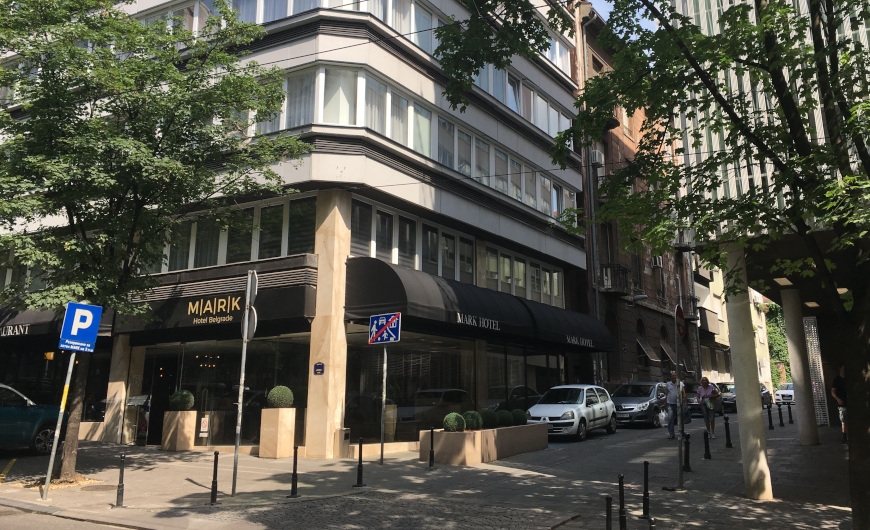 Hotel Mark is one of many new hotels in Belgrade. It is perfectly positioned in a very nice part of the town, close to Belgrade Palace skyscraper and St. Mark's Church.

This four-star hotel has cca. 50 rooms and it is located in the very center of the city, at the corner of Resavska street and Mišarska street, which is normally a very peaceful neighbourgood. Belgrade's main landmarks are easily reachable on foot.

For more info visit the Official Web-site of the hotel.