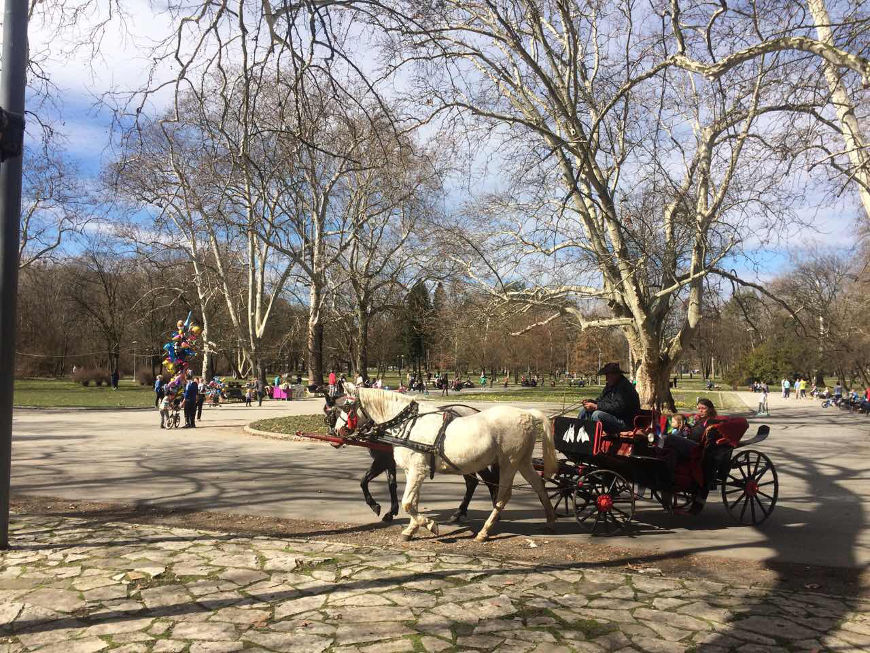 One of Belgrade's favorite places for having a picnic or small weekend excursion. if you are staying in the city for a longer period of time, be sure to visit it as it is close to the center (approx. 10 minutes by car if there is no too much traffic, or 30 minutes by public transport).

Topčider park, or better call it Topčider forest, is an ideal place for a nice and peaceful stay in natural surroundings while still being very much close to city center. Other than that, it is a place of great historical significance and some of very important cultural monuments are located there.

There you can visit Prince Miloš Residence, an impressive royal palace and first of its kind in the modern history of Belgrade, constructed after the First and the Second Serbian Uprising against the Ottoman Turks, that is now converted into a musem. 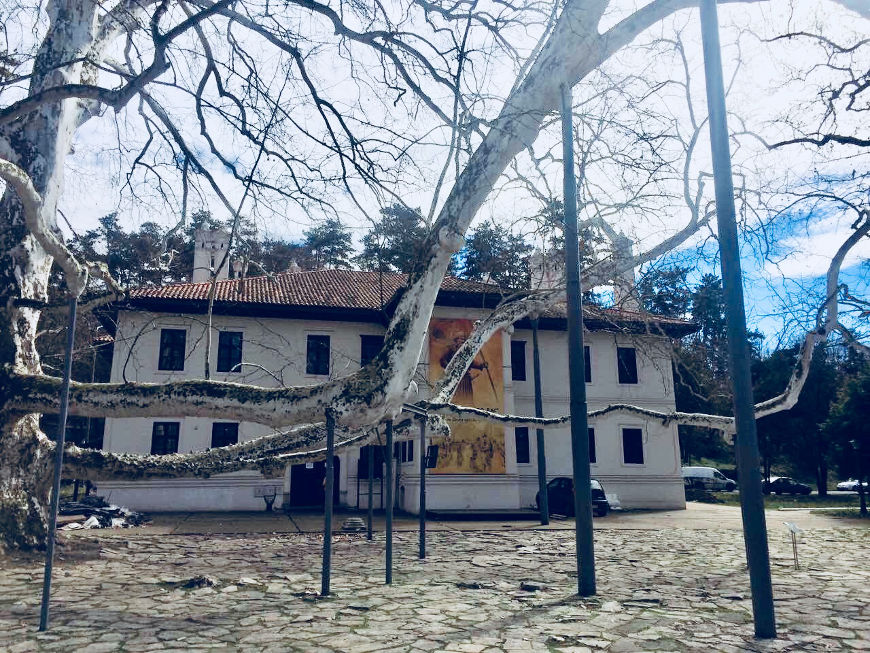 There is the Church of the Holy Apostles Peter and Paul, an endowment of Prince Miloš, in the vecinity of the residence. In Topčider park you can also admire a stunning sycamore tree, more than 160 years old and 34m high, protected as natural rarity.

There is also a stone obelisk, errected in 1859, as one of the first public monuments in Belgrade, as well as the bronze statue of Archibald Reiss, a Swiss who was a great friend of Serbian people.

Church of the Holy Apostles Peter and Paul 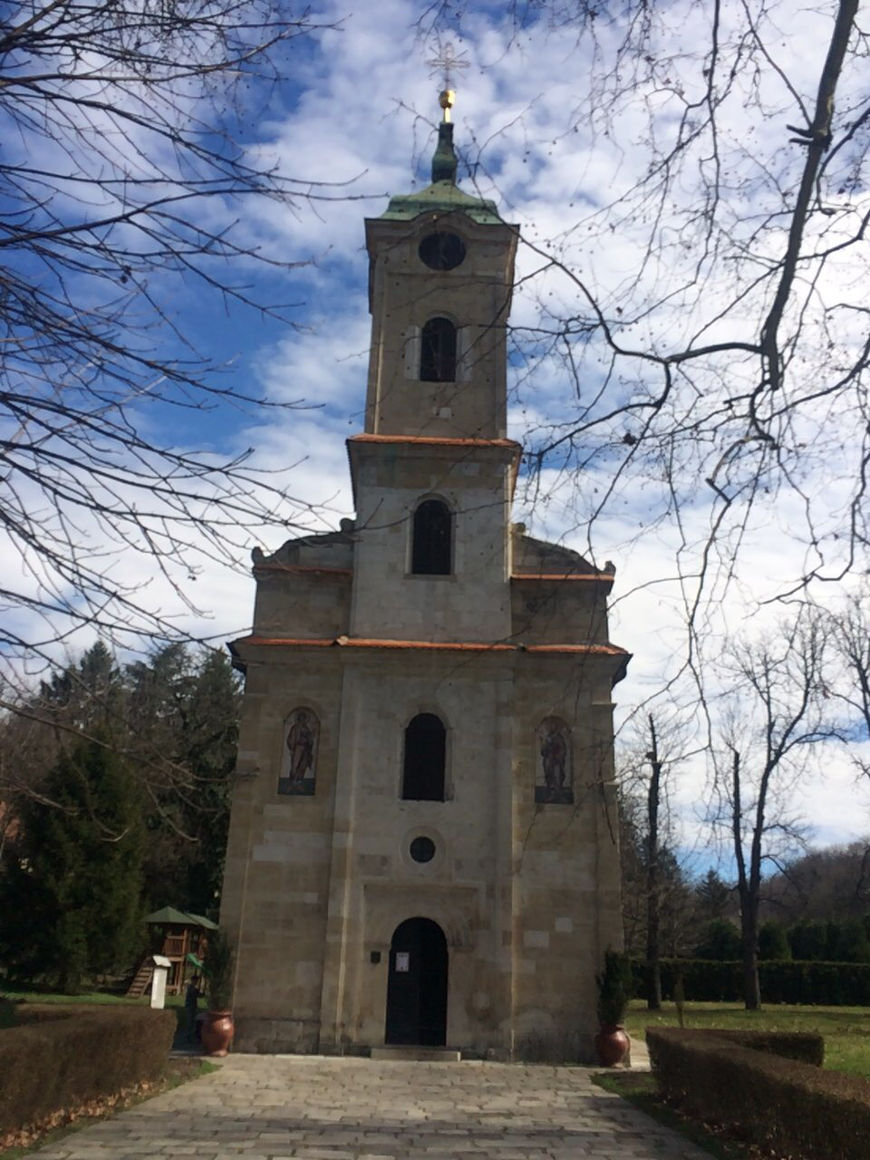 This Serbian Orthodox church was built in 1834, as an endowment of Prince Miloš Obrenović. It is located in Topčider park.

Built near Prince Miloš Residence, which is now converted into museum, it marks a historical ground of great importance. It was constructed in the spirit of medieval architecture with baroque elements, especially notable on the bell tower.

It is worthwile to enter inside the church, especially for the very interesting and impressive iconostasis. 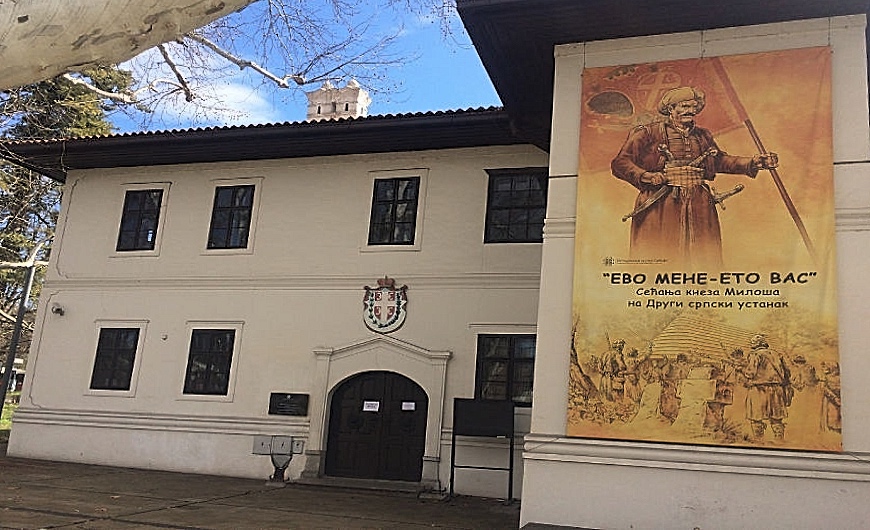 Konak Kneza Miloša (The Residence of Prince Miloš Obrenović, the leader of the Second Serbian Uprising against the Turks) is an impressive royal residence, third of that kind built by Serbs in Belgrade.

Architectural style: Oriental with neoclassical elements on the facade

According to the wish of Prince Miloš Obrenović, this residence was built far away from Belgrade's Fortress, where Turkish forces were stationed. It served as the court of the Principality of Serbia, many important decisions were made there and prince Miloš spent his last days in it. Today, The Residence of Prince Miloš is a museum, which houses permanent exhibitions about the life in Serbia in the first half of the 19th century and about Prince Miloš and the royal family Obrenović. It tells stories about turbulent Serbian history under the Turkish occupation and the constant aspiration of the Serbian people for independence. To its beauty, also, contributes one of the symbols of Belgrade - a stunning sycamore tree, more than 160 years old and 34m high, protected as natural rarity.