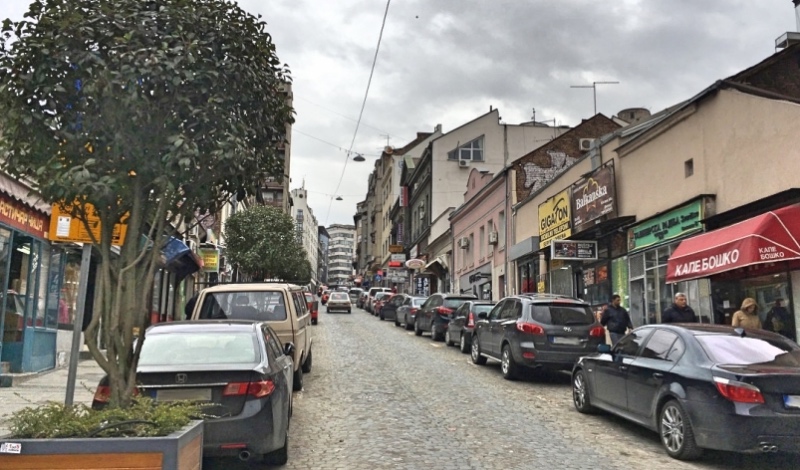 Balkanska street is a street that led many of the newcomers from the Main Railway Station to the city center back in the old days. Now it is just a long narrow street, covered with cobblestone in the lower part, which reminds the old citizens of Belgrade how much the city has changed.

The street preserved its original name from 1872, and it stands for Balkan peninsula, the geographic location of the Serbian state. It goes on from Nemanjina street, near the Main Railway Station, crosses Kraljice Natalije street, all the way up to Terazije square, and Hotel Moscow (about 600 meters long). On the other side of the street from Hotel Moscow, in 2008 the first "smart" building on the Balkans, as they call it, was built and named "B2", as it is located at 2 Balkanska street.

Back in the days the street was a trade center of the city, with plenty of shops, craftsmen, and places you could buy almost everything imaginable. Nowadays, it lost its purpose, but you can get an idea of its significance from old and ruined facades and small houses that once were full of life.

Now, this is the quickest way from Terazije square to newly constructed Belgrade Waterfront, and promenade by the river. 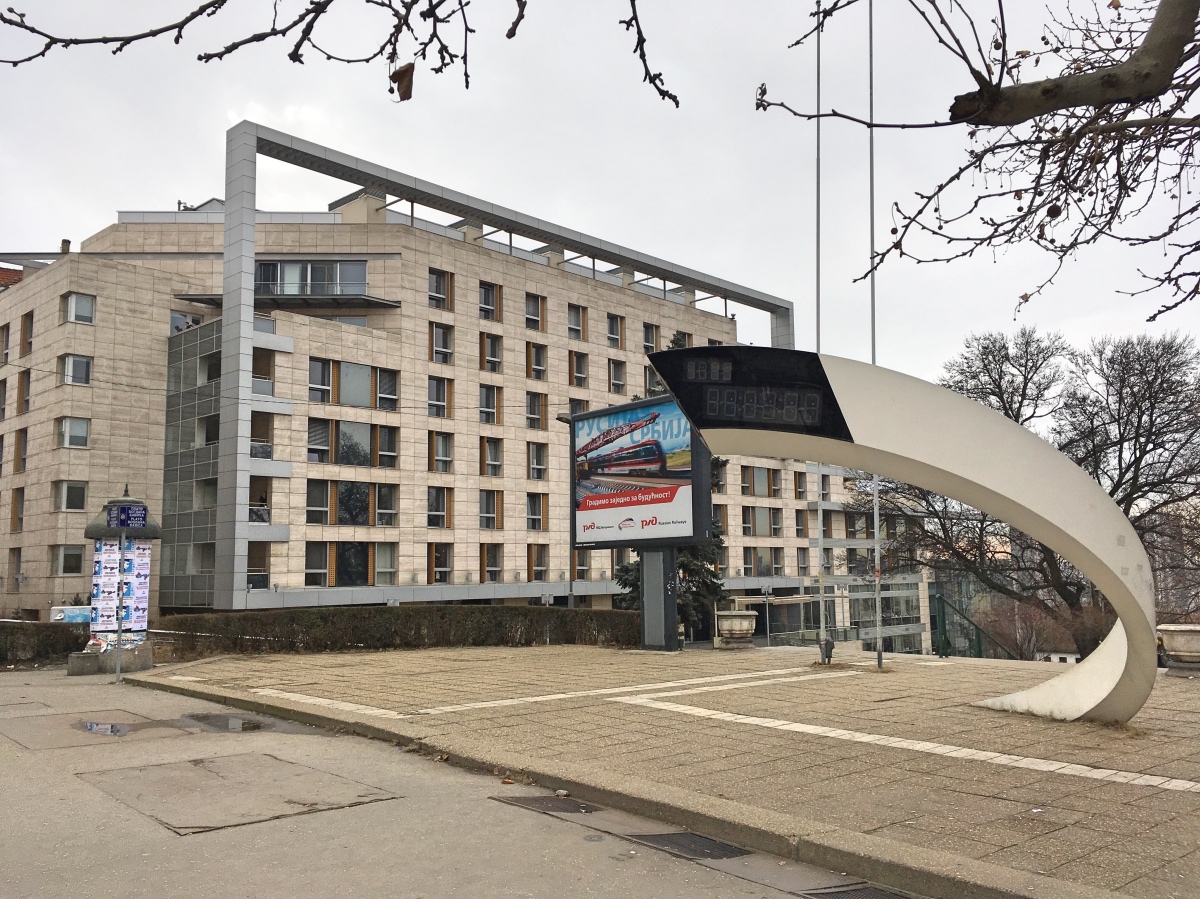