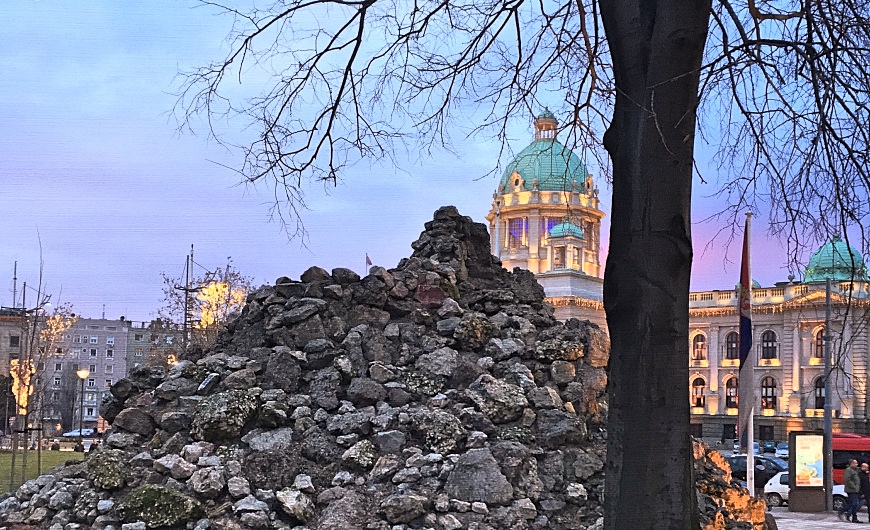 We picked up some interesting stuff. Maybe you`ll find it amusing and informative. And maybe you`ll remember some of it when taking a walk through the city. 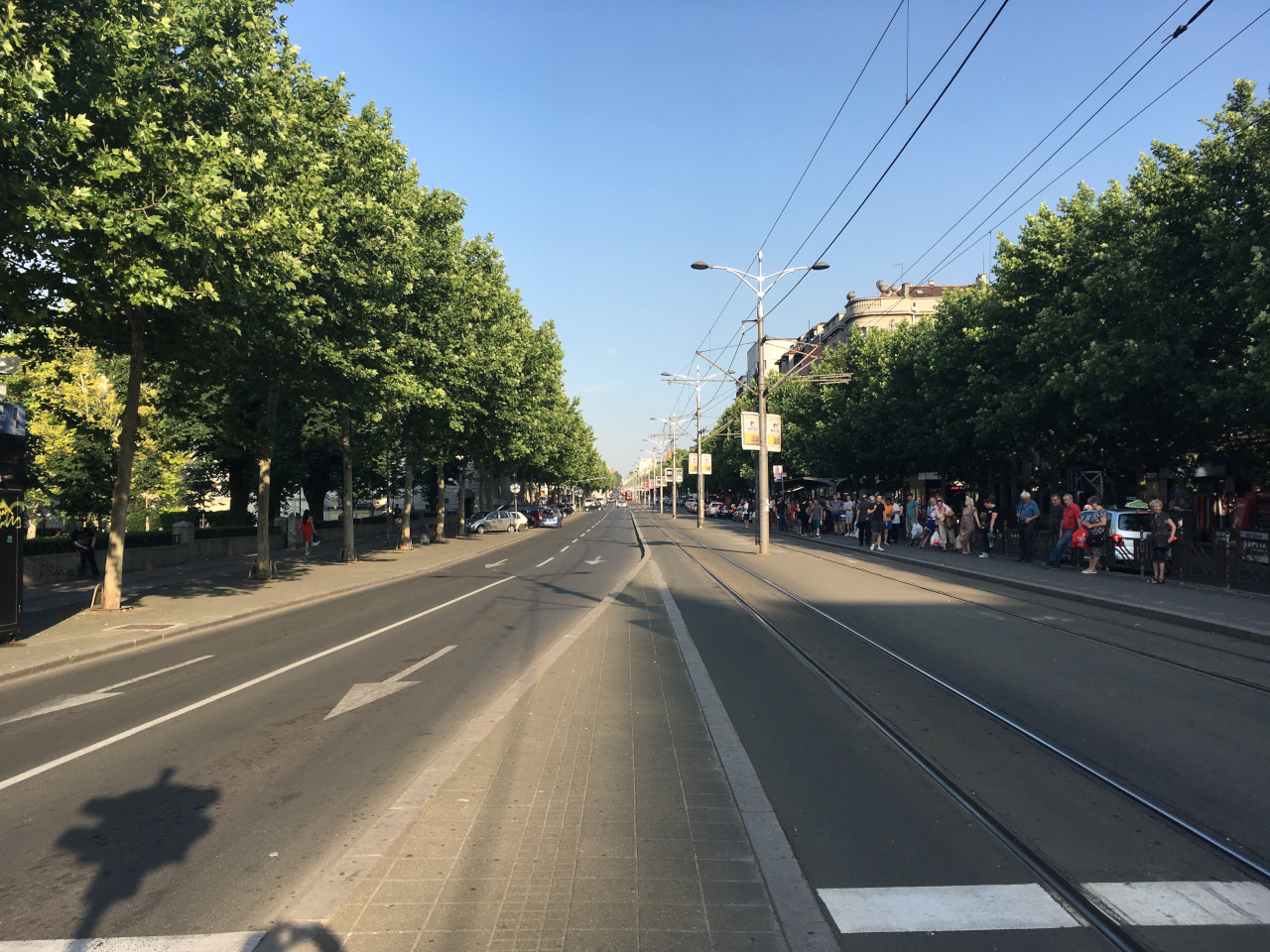 • The longest street in Belgrade goes on for cca. 8 kilometers

Bulevar Kralja Aleksandra (King Alexander blvd.) is the longest street in Belgrade and one of the longest municipal streets in Europe. The house numbers go as high as 656. 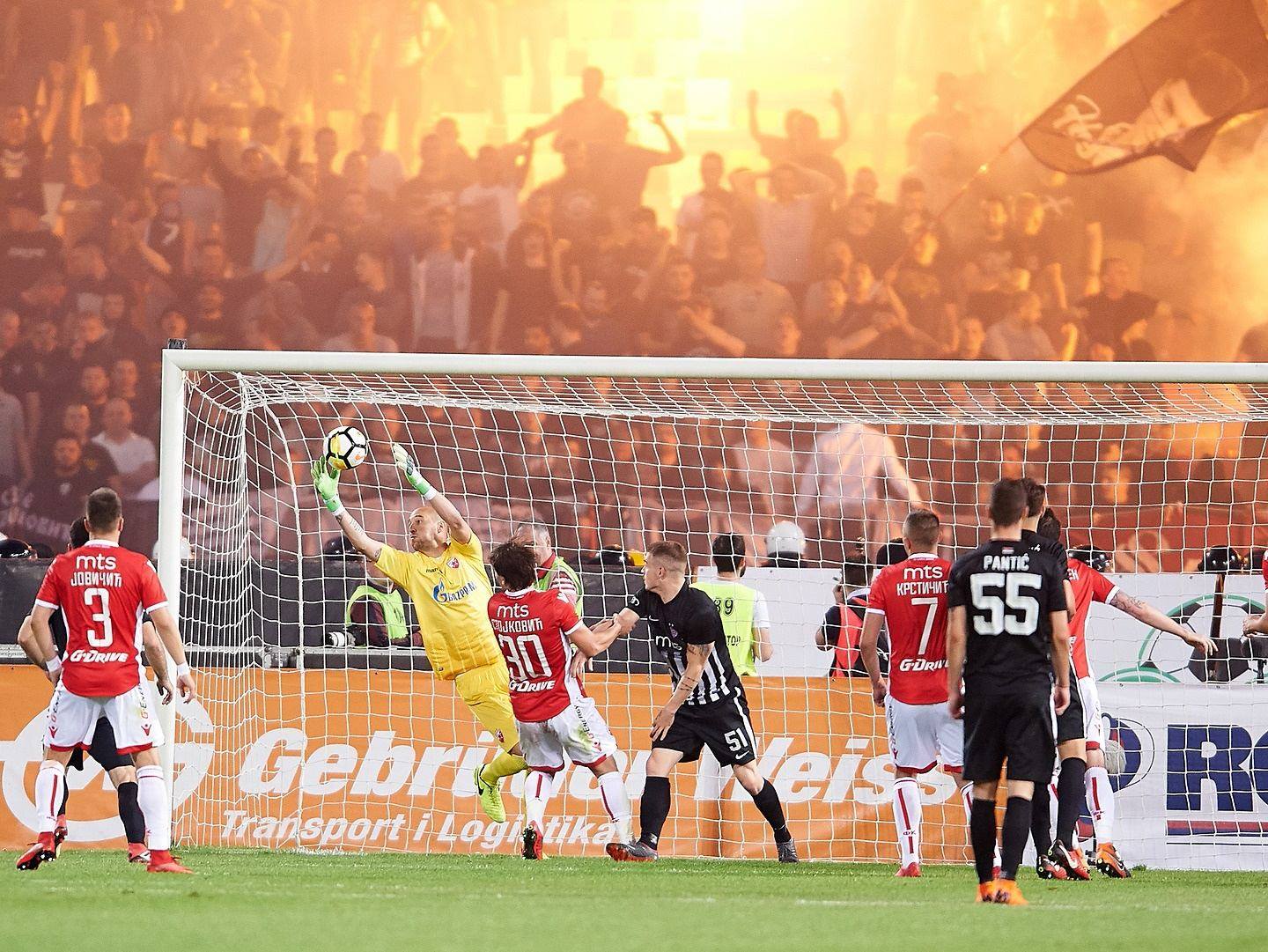 It is commonly considered as one of the 10 biggest rivalries in the world of football . Two great fan basis, the one in the north stand (Crvena Zvezda fans) and one in the opposite, south stand (Partizan supporters), making a great atmosphere during the match, singing, chanting, with drums and flags, and often with flares, or with richly ornamented coreography. The fans are very passionate, it is usually very intense, on a verge of an incident. The rivalry between the two sides is notable in all major sports (basketball, for example). 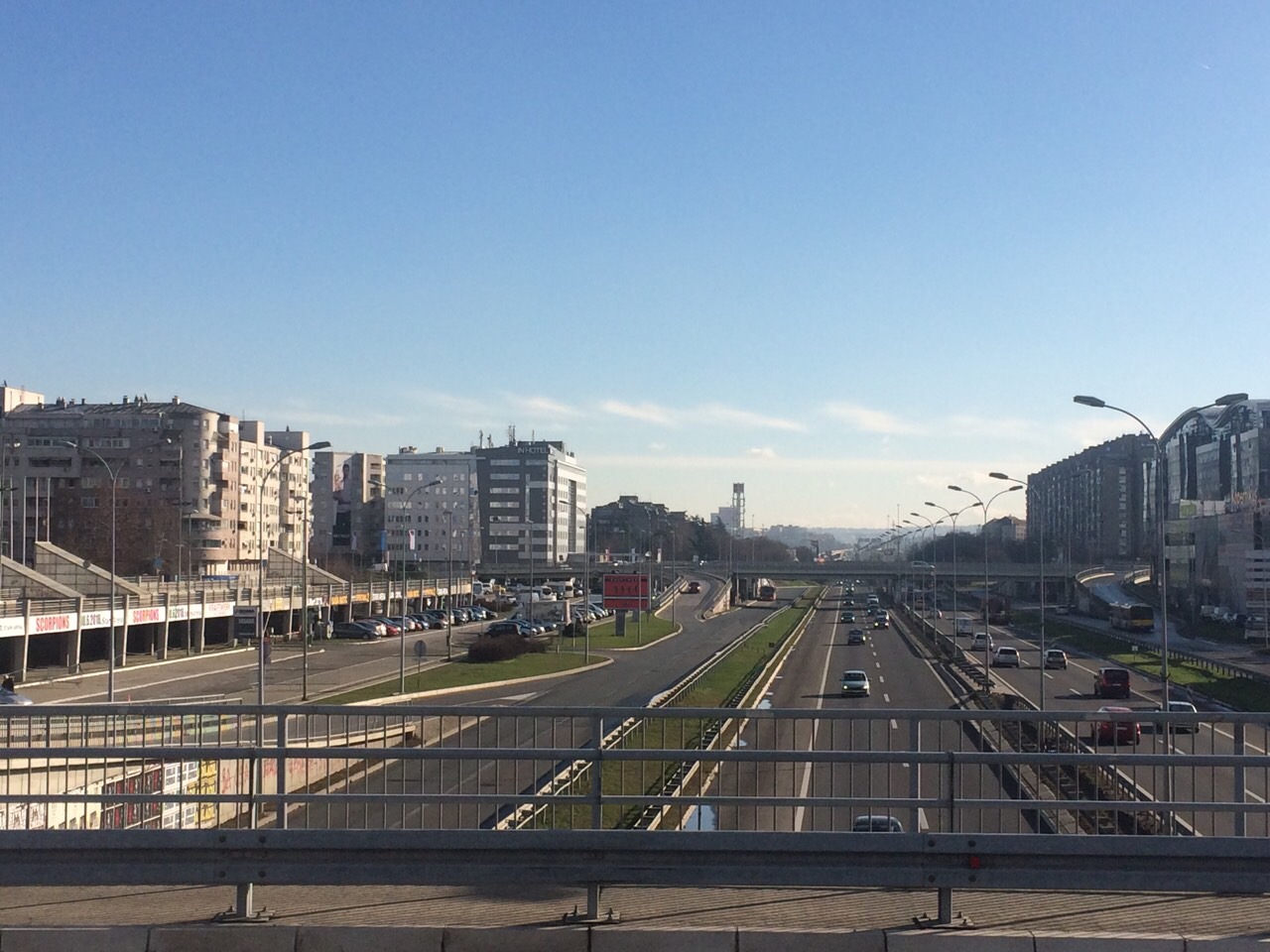 • The highway is going right through the city of Belgrade

Merged E-70/E-71 route (from Croatian and Hungarian border) forming A1 route towards the City of Niš and North Macedonian and Bulgarian border. The portion of the highway that goes through the city is registered under the street name of "Bulevar Arsenija Čarnojevića" (Arsenije Čarnojević blvd.), and, for example, Belgrade "Štark" Arena, a popular multipurpose venue, predominantly used for sports and music concerts, is located at number 58. 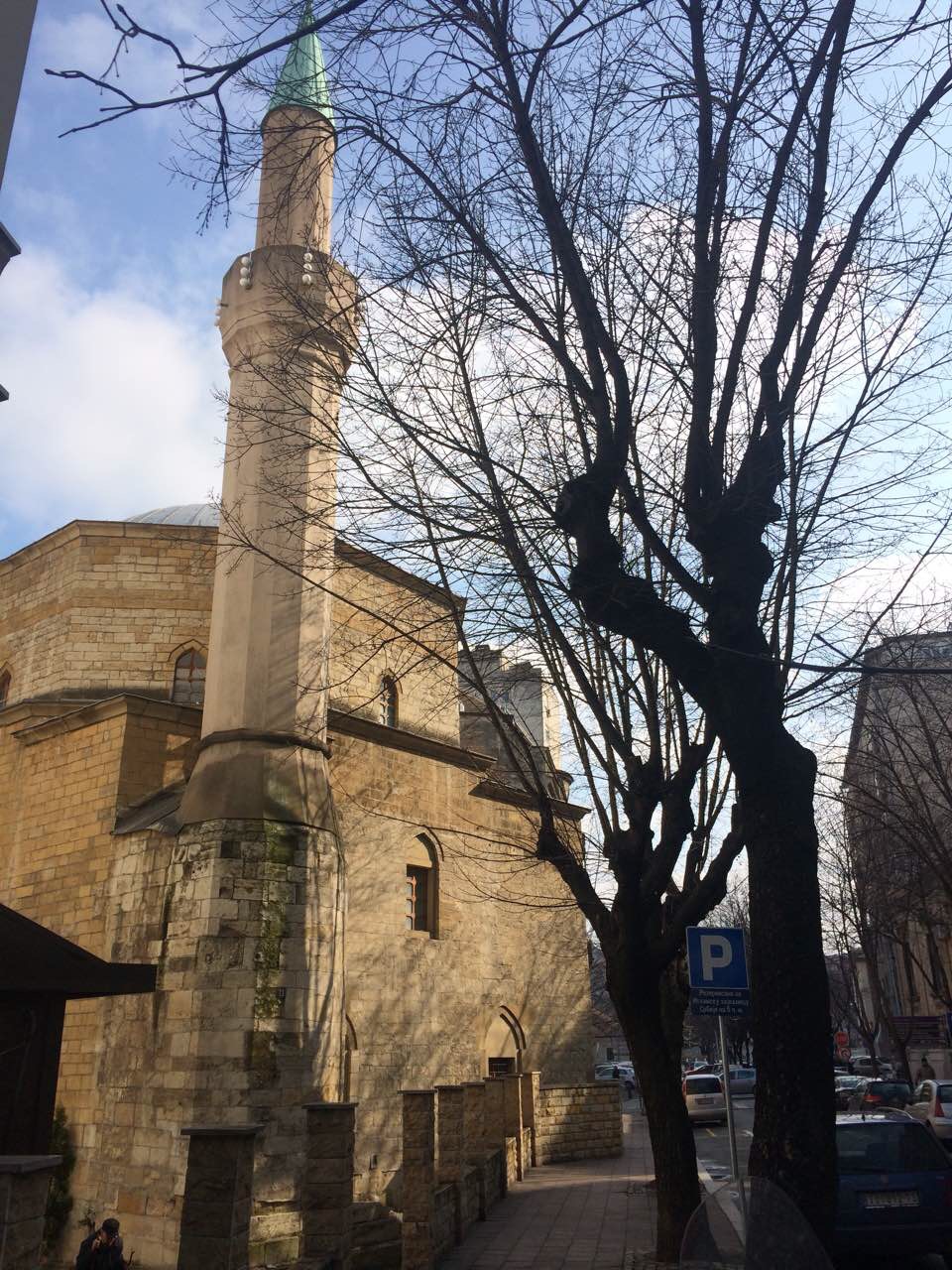 • The oldest building in Belgrade is a mosque (Bayrakli mosque), built in 1575

Strangely enough, it is the only mosque that still stands in the City of Belgrade. Here we are not taking into account the Belgrade Fortress, which is by far the oldest structure in the city, built, rebuilt and enlarged over the last 2000 years. 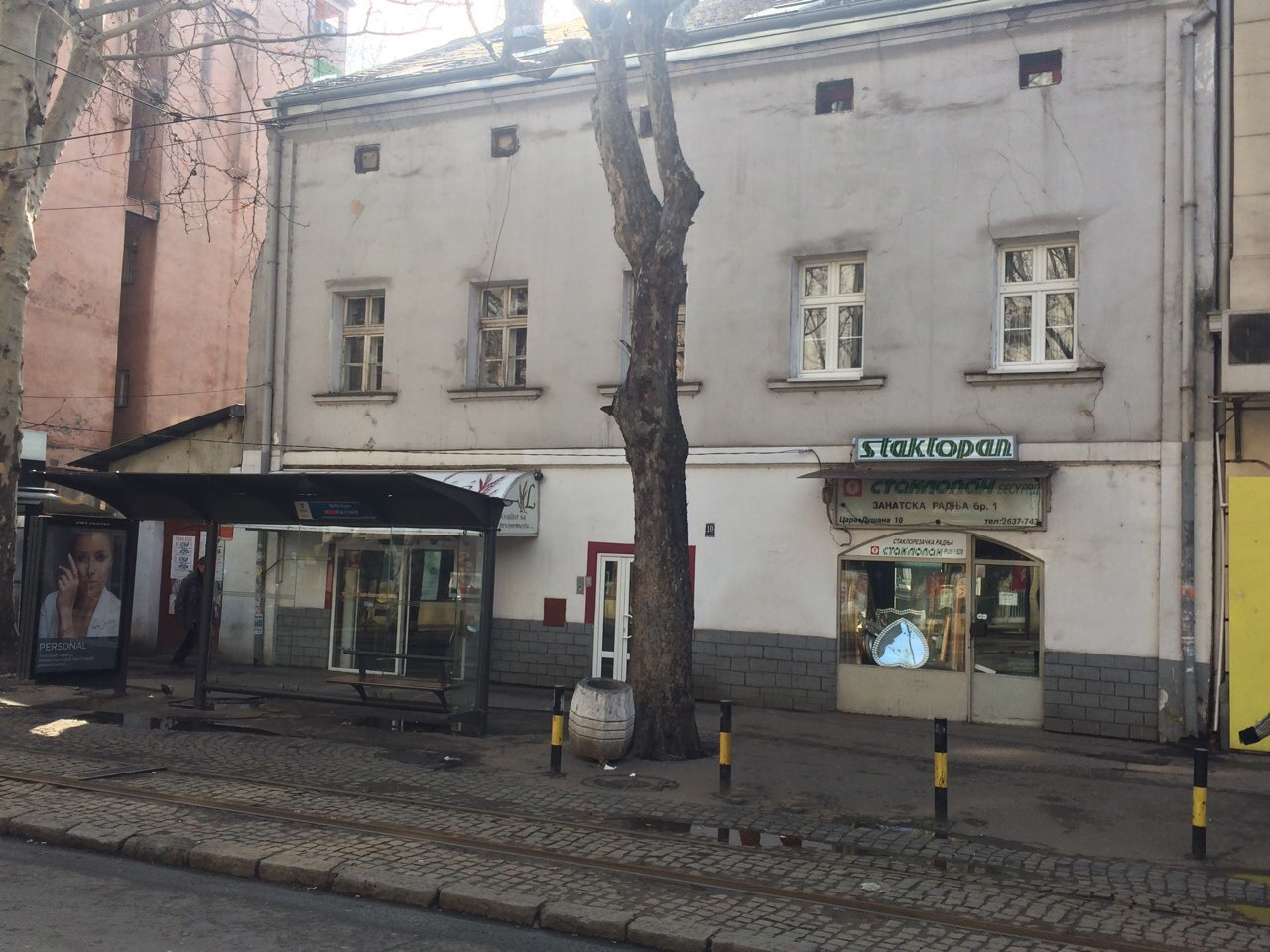 It belonged to the Austrian colonel Nicolas Doxat, Swiss by nationality, who was in Belgrade on the assignment of making a stronghold out of Belgrade Fortress during 18th century Austro-Ottoman wars. 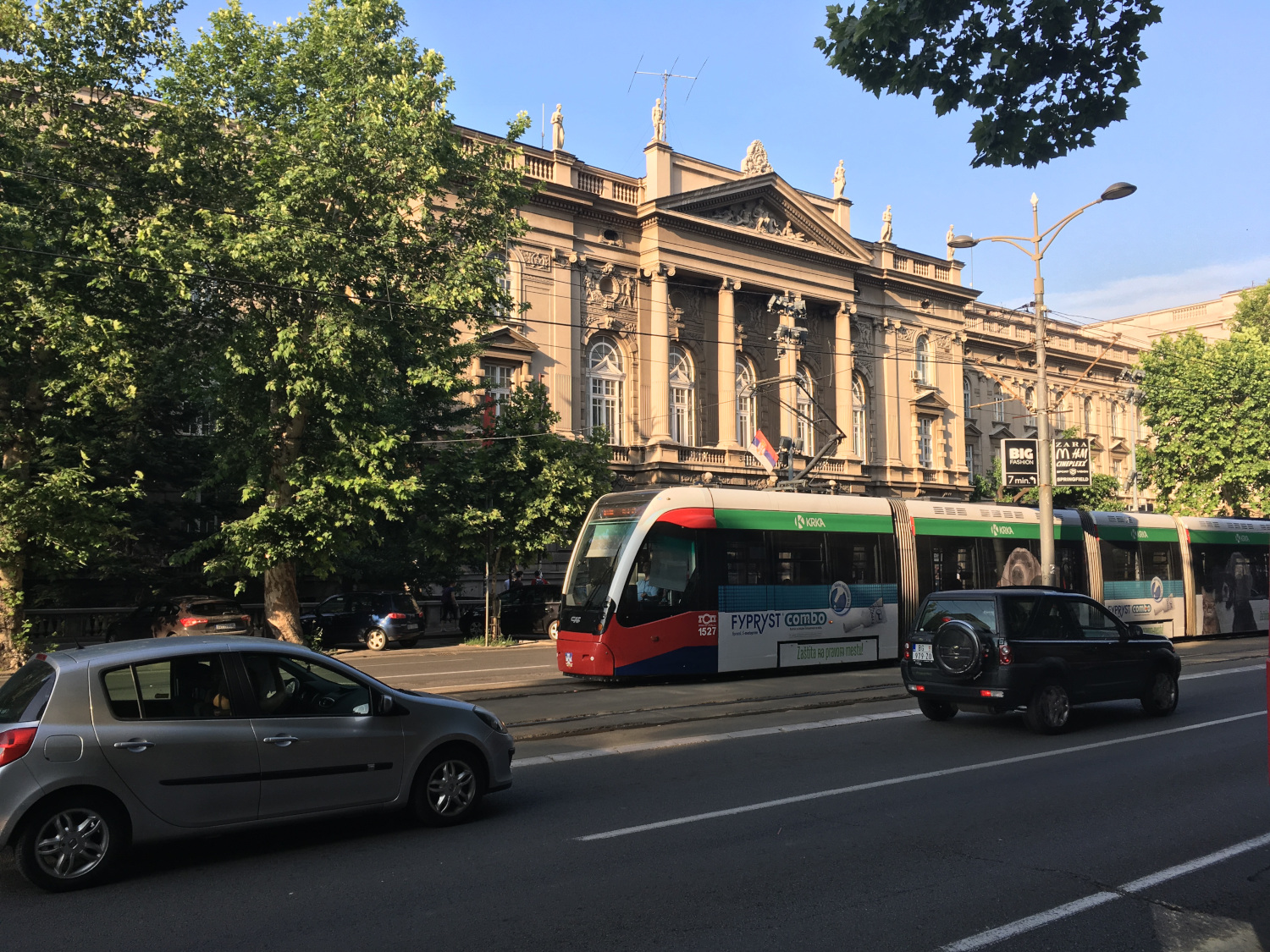 • Belgrade still has no metro

Even though the first plans of building the metro in Belgrade appeared in the late 1960's, the Serbian capital remains one of the few major European cities still without this mean of transportation. The construction of the first line of metro is planned for 2027. The means of public transportation, for the time being, are busses, trams, and trolleybuses.

• Center of Belgrade is one giant graveyard

Bear in mind that when you are walking the central streets or enjoying a stroll in, let's say, Tašmajdan park, there are plenty of dead and burried people beneath your feet. This is due to the fact that for centuries the main settlement was at Belgrade Fortress and immediately arround it, so the cemeteries were built outside of it, which is now the urban center of the city. No wonder to find graves that date back as far as to Ancient Roman times when repairing central city streets. 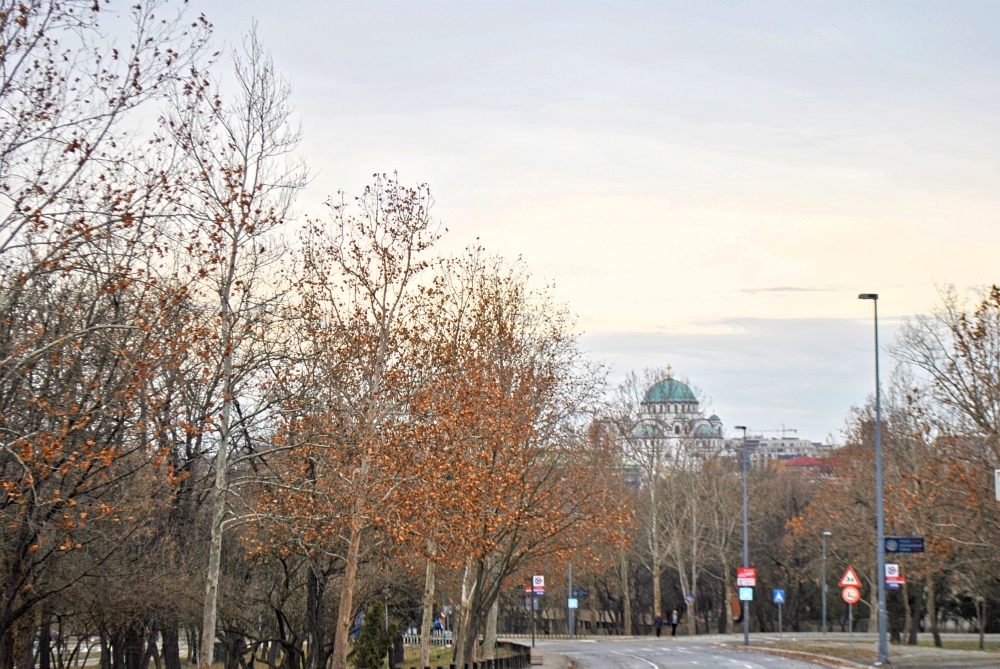 City of Rome was built on 7 hills, that's the famous story we all heard about. Imagine, then, the city that spreads over 23 hills. It's Belgrade, alright. The peak is on Zvezdara hill (and district), at cca. 270 meters above sea level. New Belgrade, however, on the other side of rivers Sava and Danube, is completely in the plain (Pannonian Basin), so it forms a nice contrast with the old part of the city. 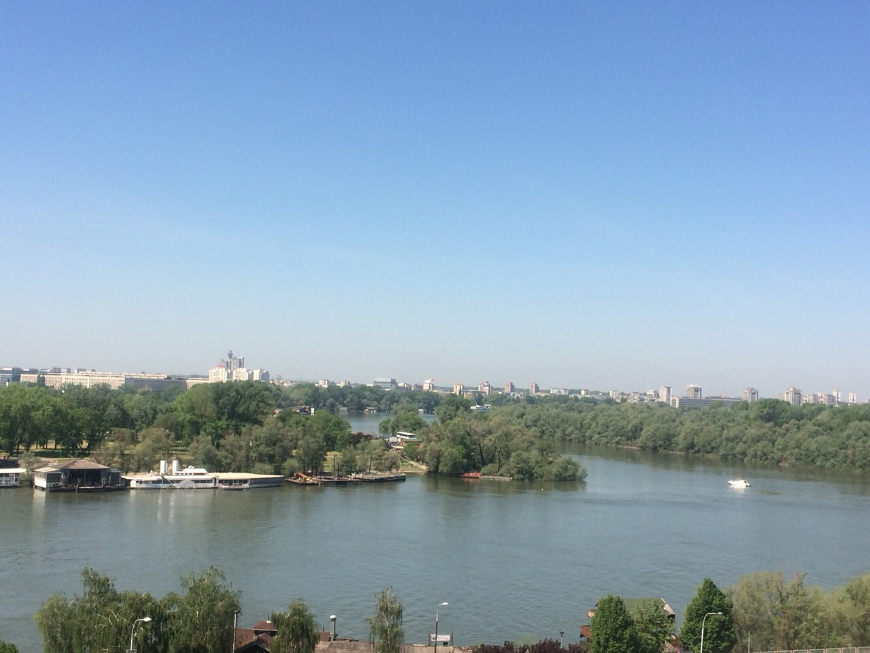 All visitors praise city's natural surroundings, stressing the two rivers mixing with each other right at the spot Belgrade is situated. 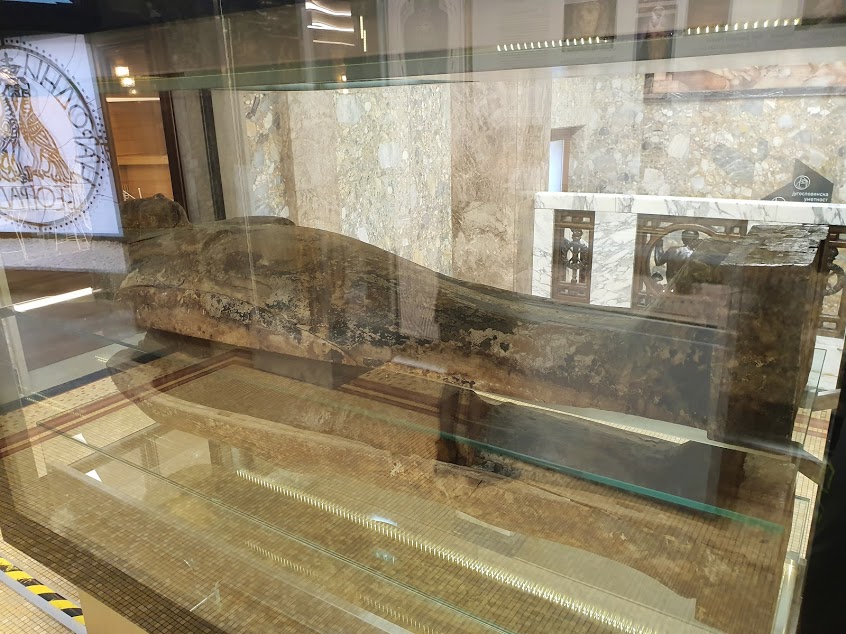 • Belgrade mummy, called "Nesmin" (which means - one who belongs to God Min), it is argued, is unique in the world

... becuse in the sarcophagus it contained a papyrus roll, that remained at the original spot where the priest left it - under the biceps of the left arm, close to the heart, with the entirely legible complete text of Book of the Dead (which was not the case with other mummies).

Belgrade mummy is now on public display, as a part of the permanent exhibition, in the National Museum of Serbia. It is open to visitors every Saturday at noon (12pm). You can see it and find out more on the official web-site of the National Museum (this article is available in Serbian only).