• Latest from Arts and Culture 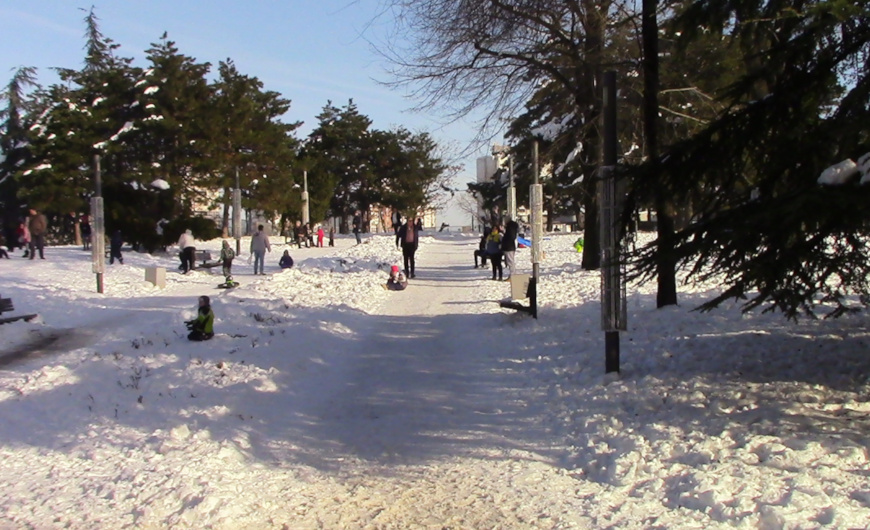 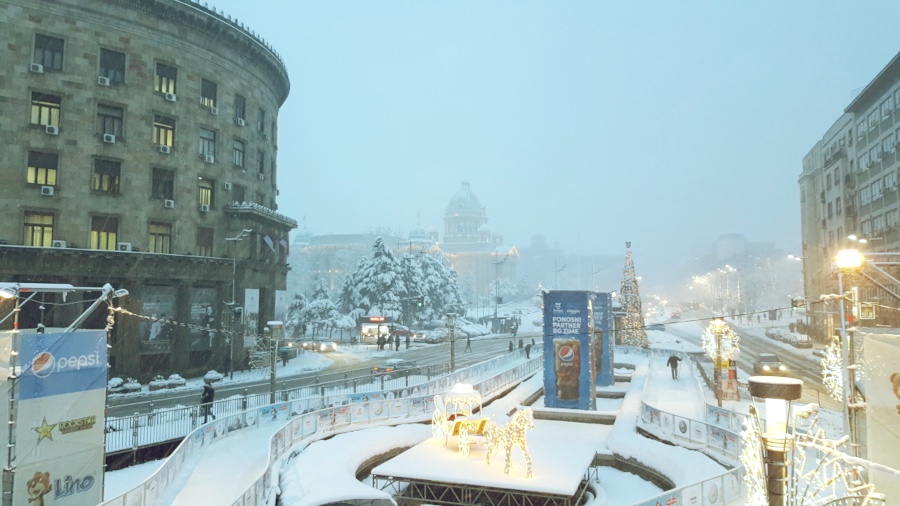 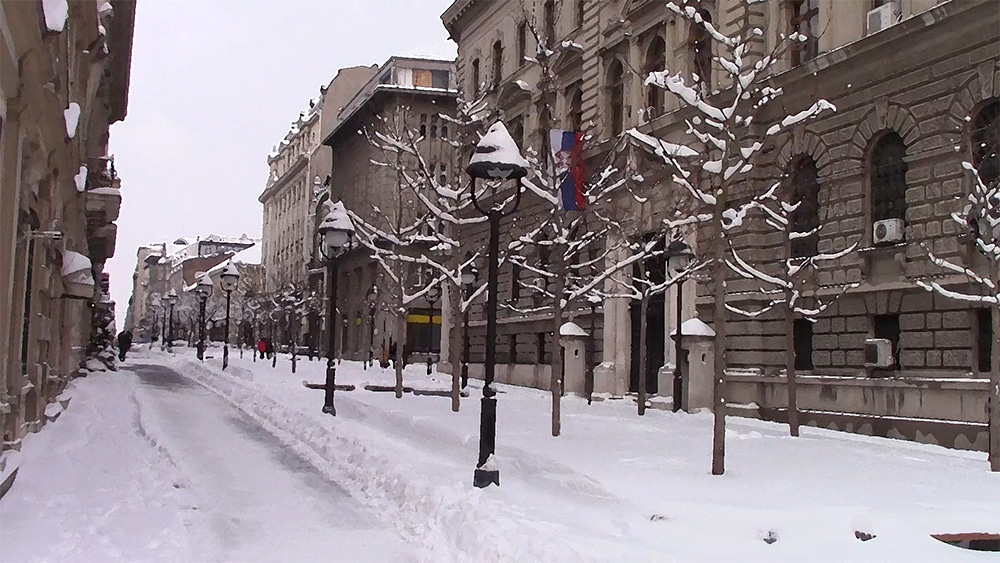